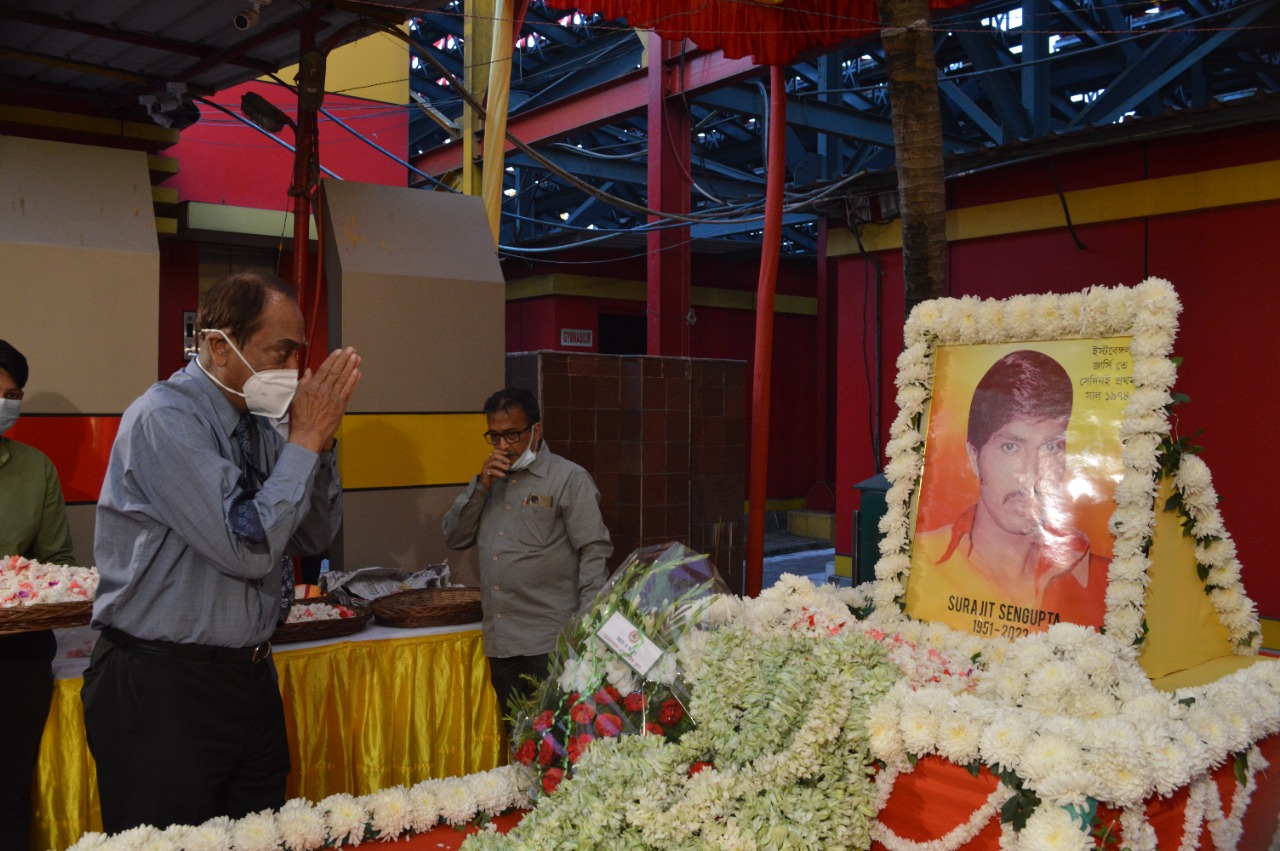 Although he could not be present in person, Ashok Dasgupta, the news editor of Aajkal newspaper and Surojit's friend in his personal  life, sent a message to pay homage to Surojit.

A documentary on Surojit was presented at the commemoration meeting. Prasoon Banerjee who has always regretted at not having played for East Bengal Club in his football career was presented with the number 7 red-yellow jersey. The entire program was conducted by journalist Gautam Bhattacharya. 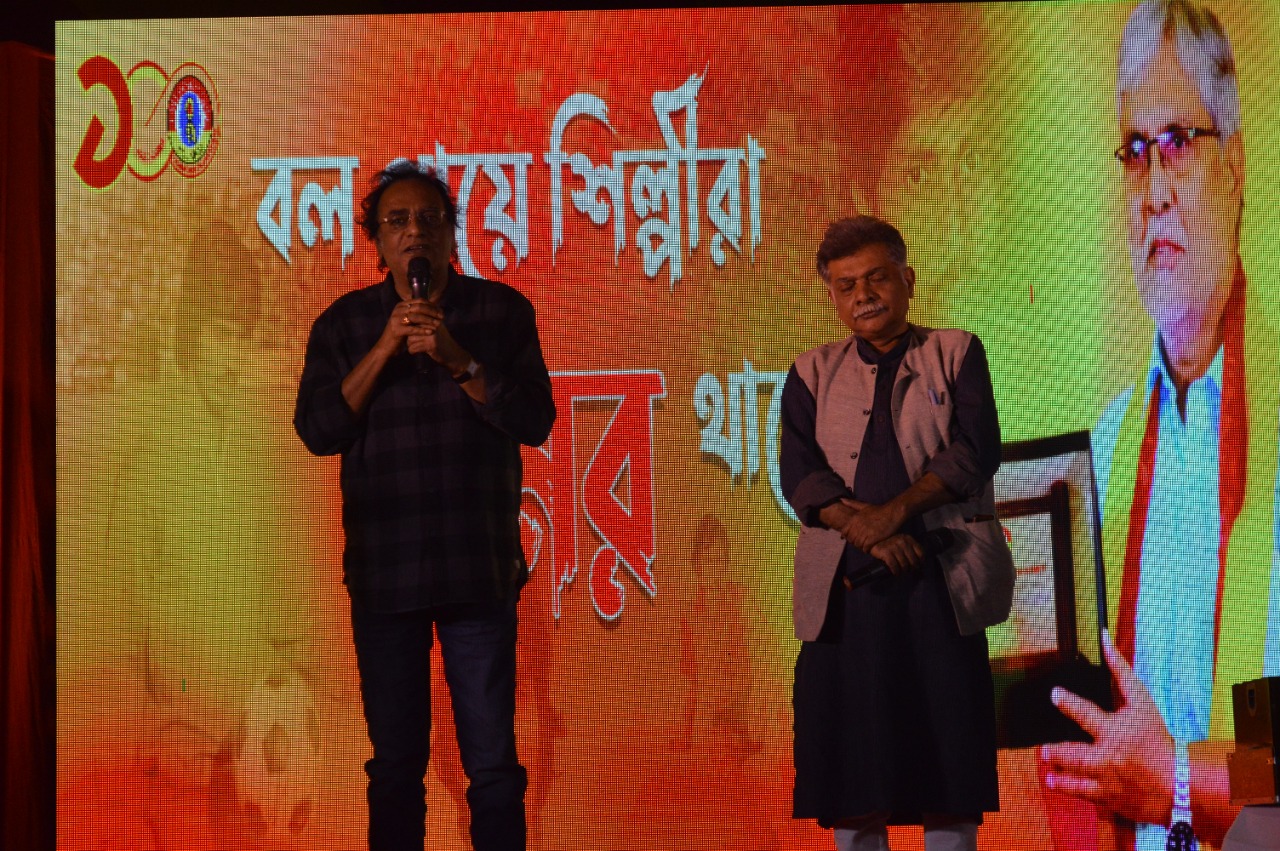 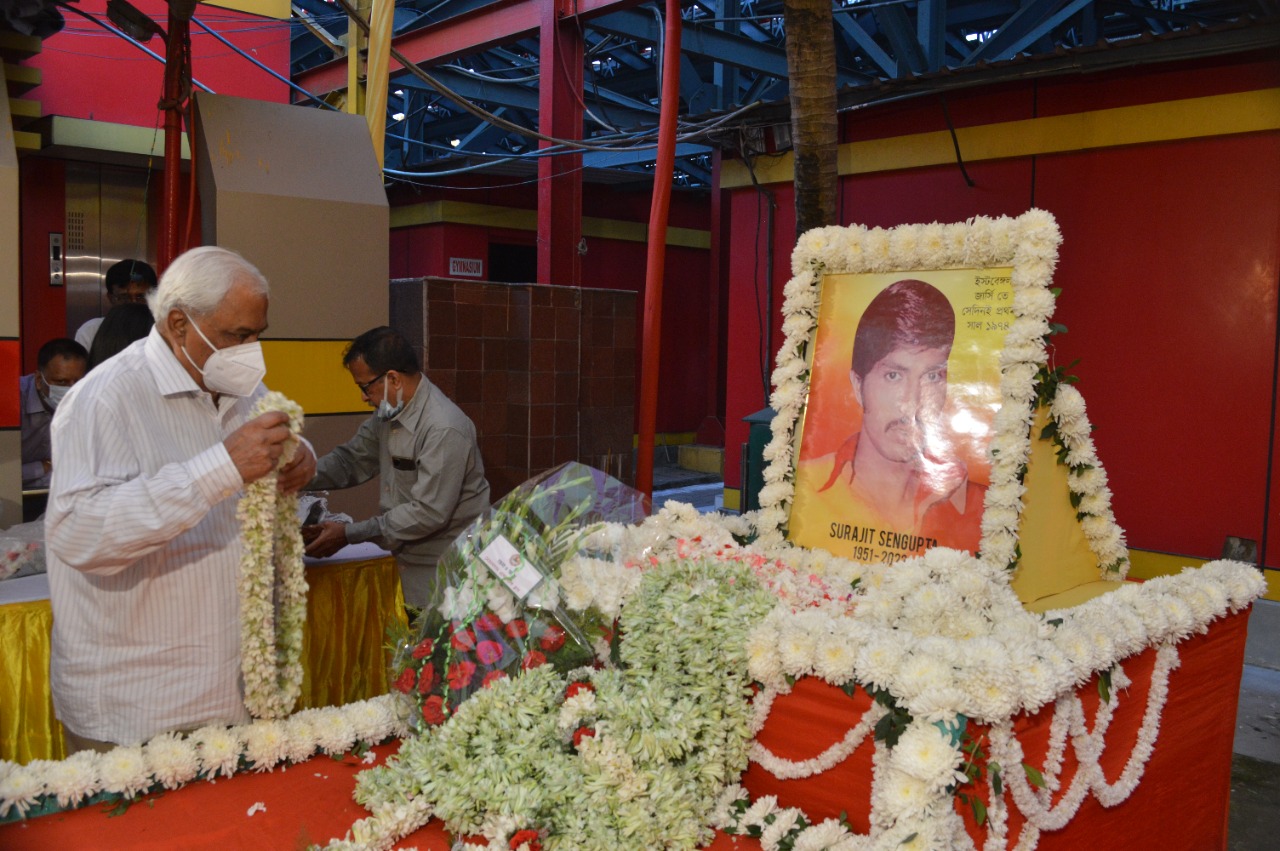 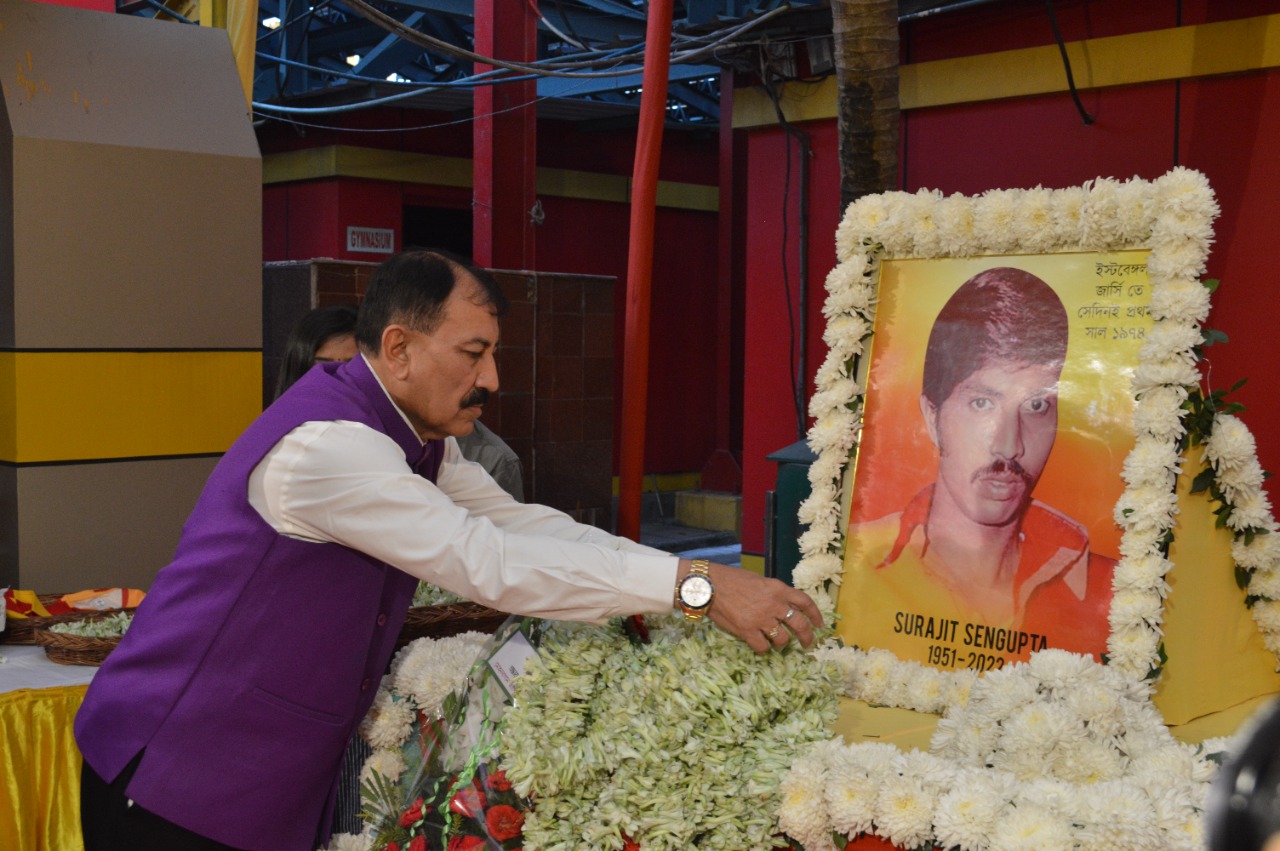 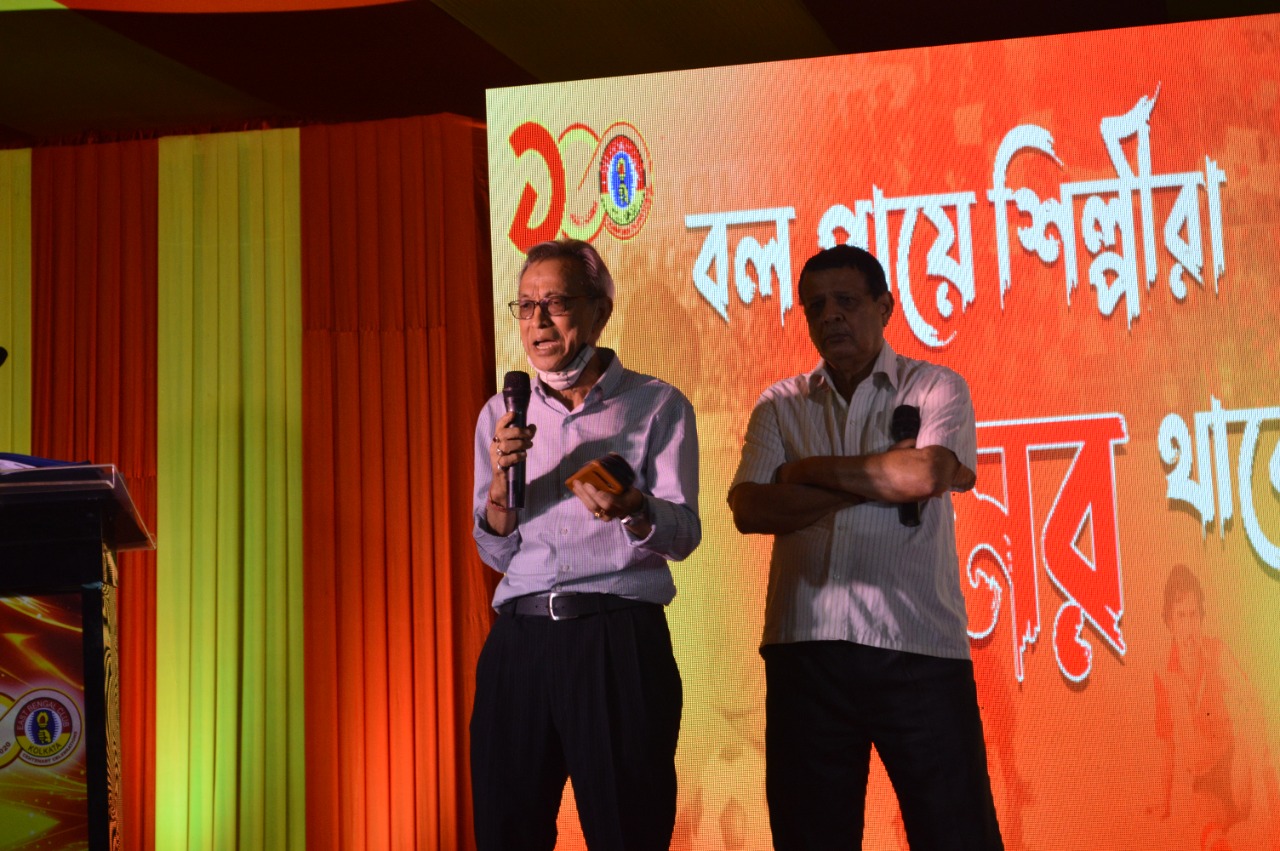 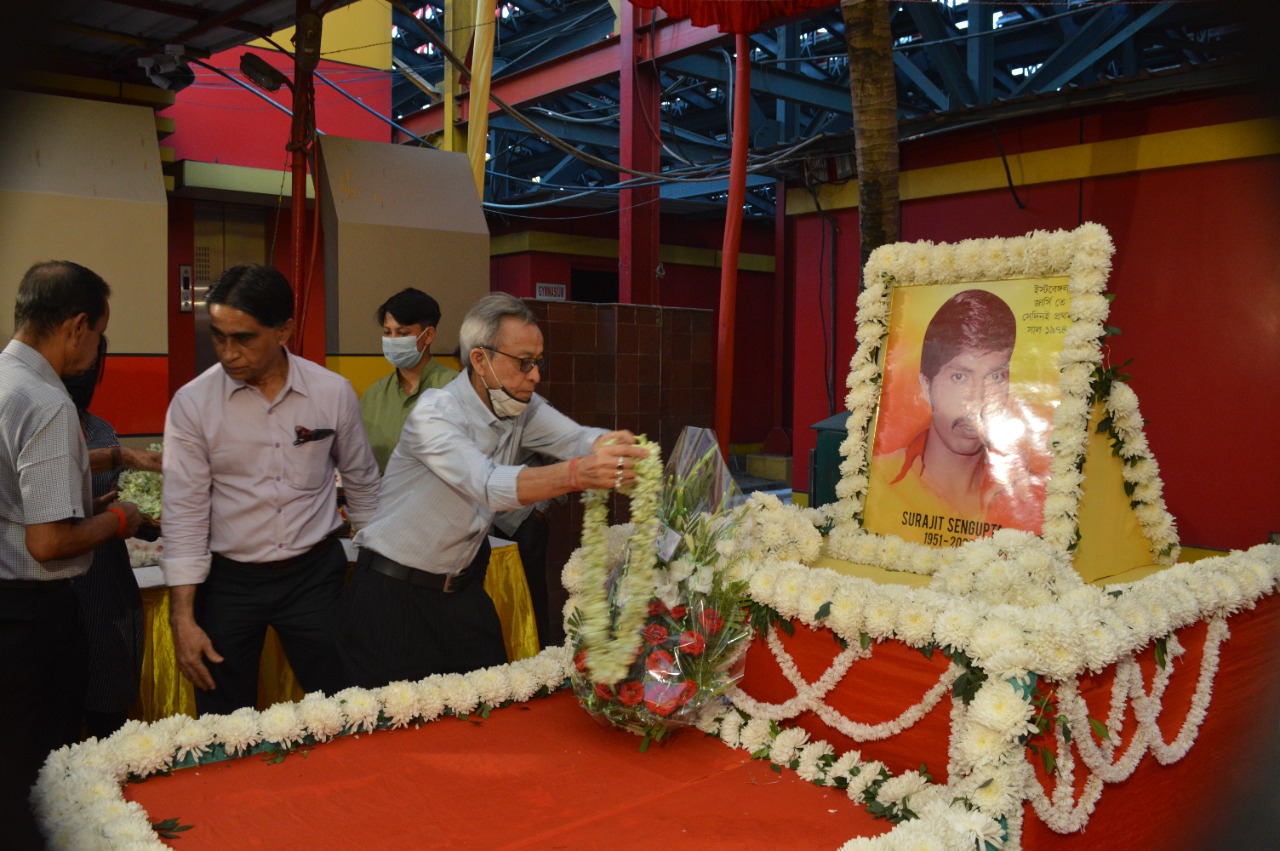 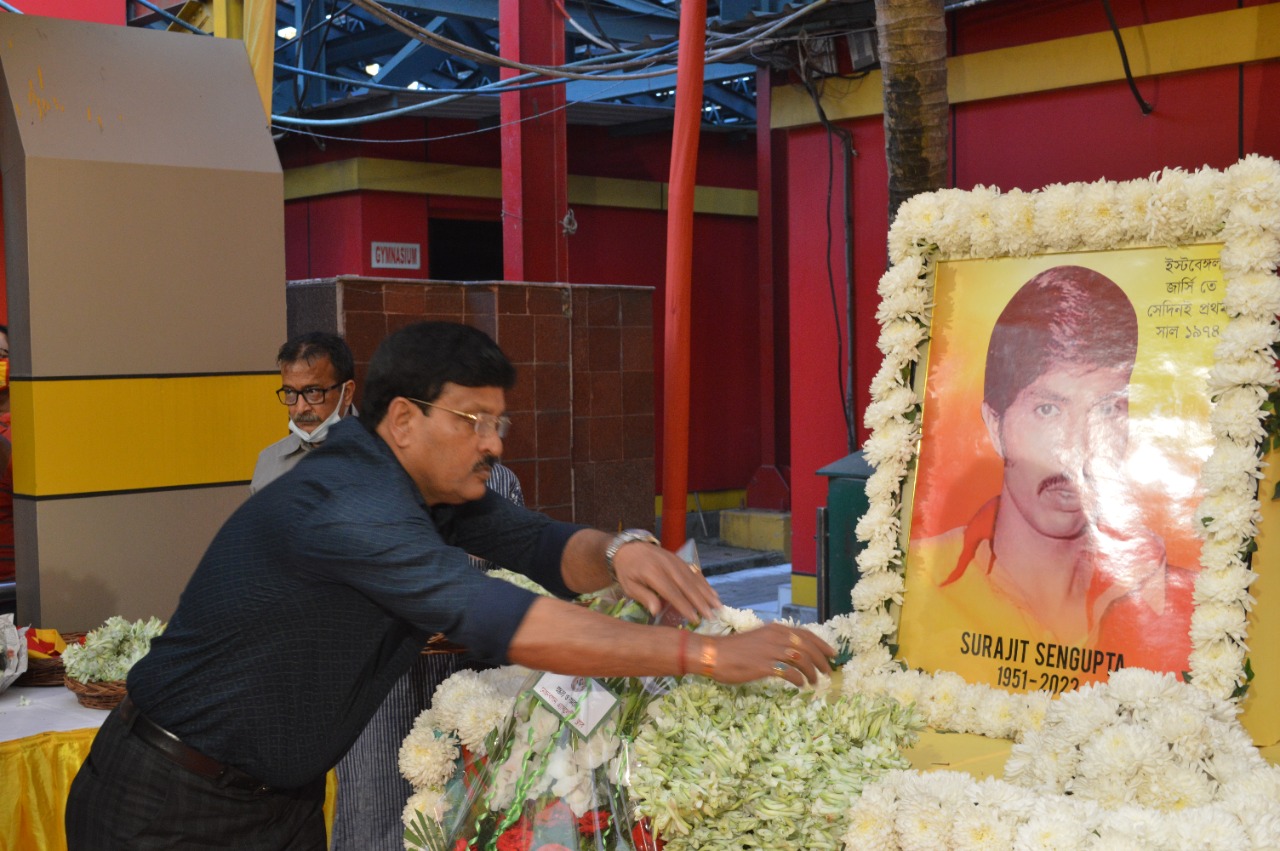 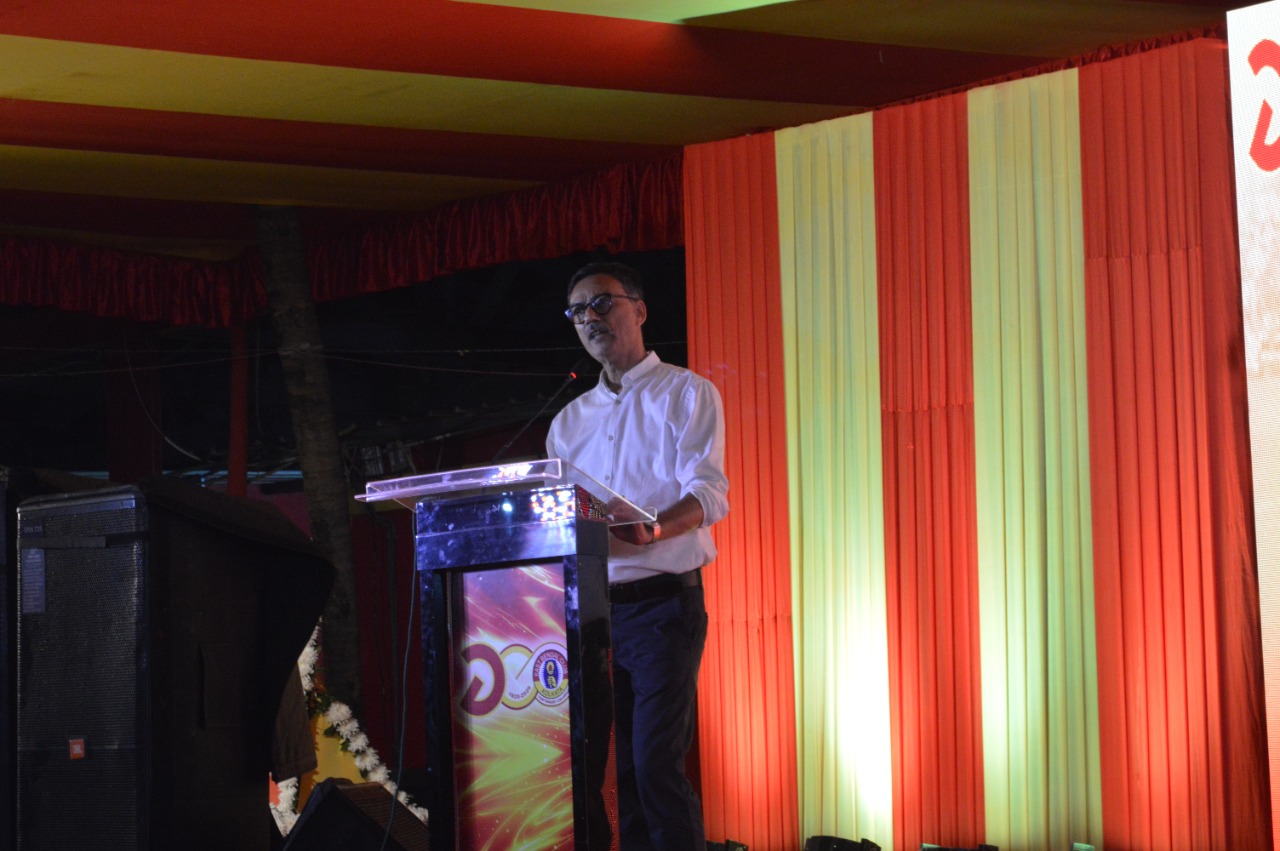 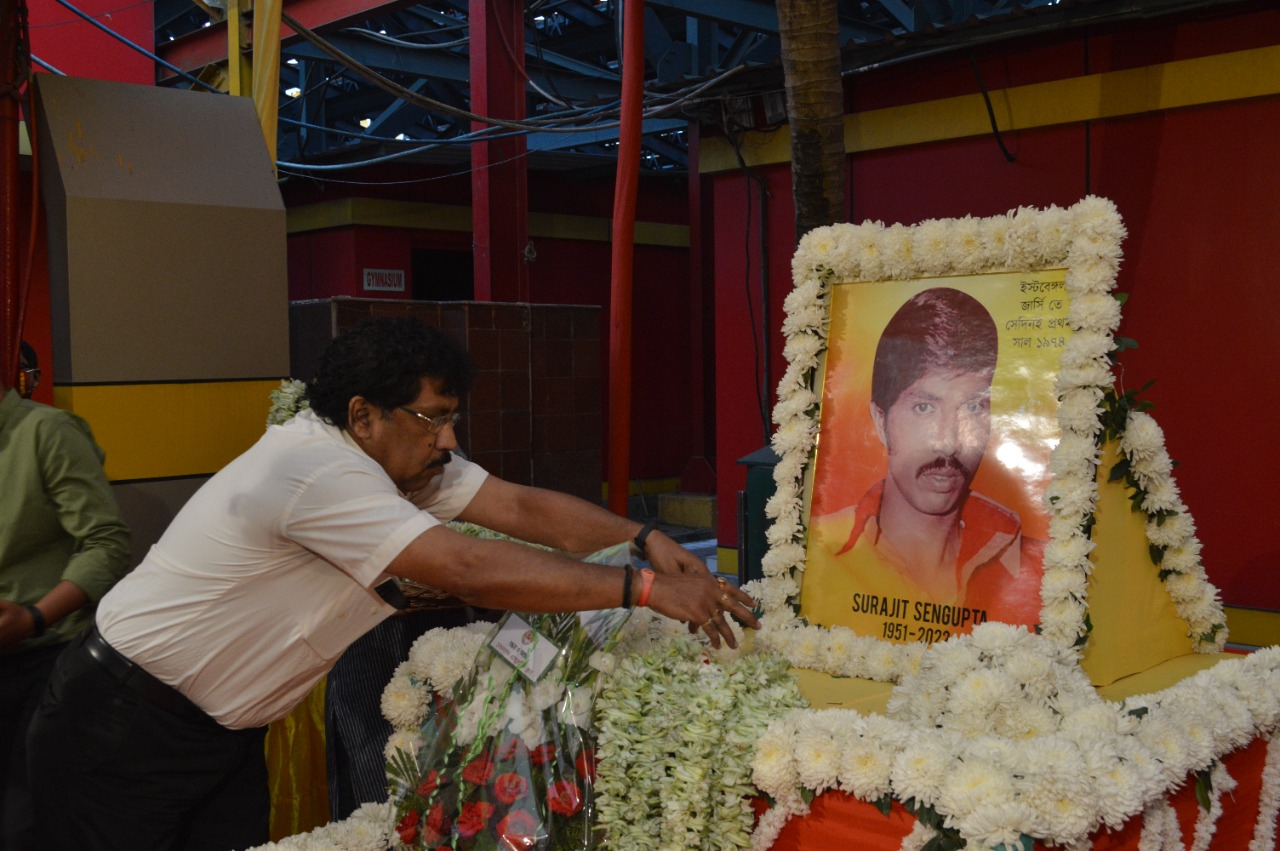 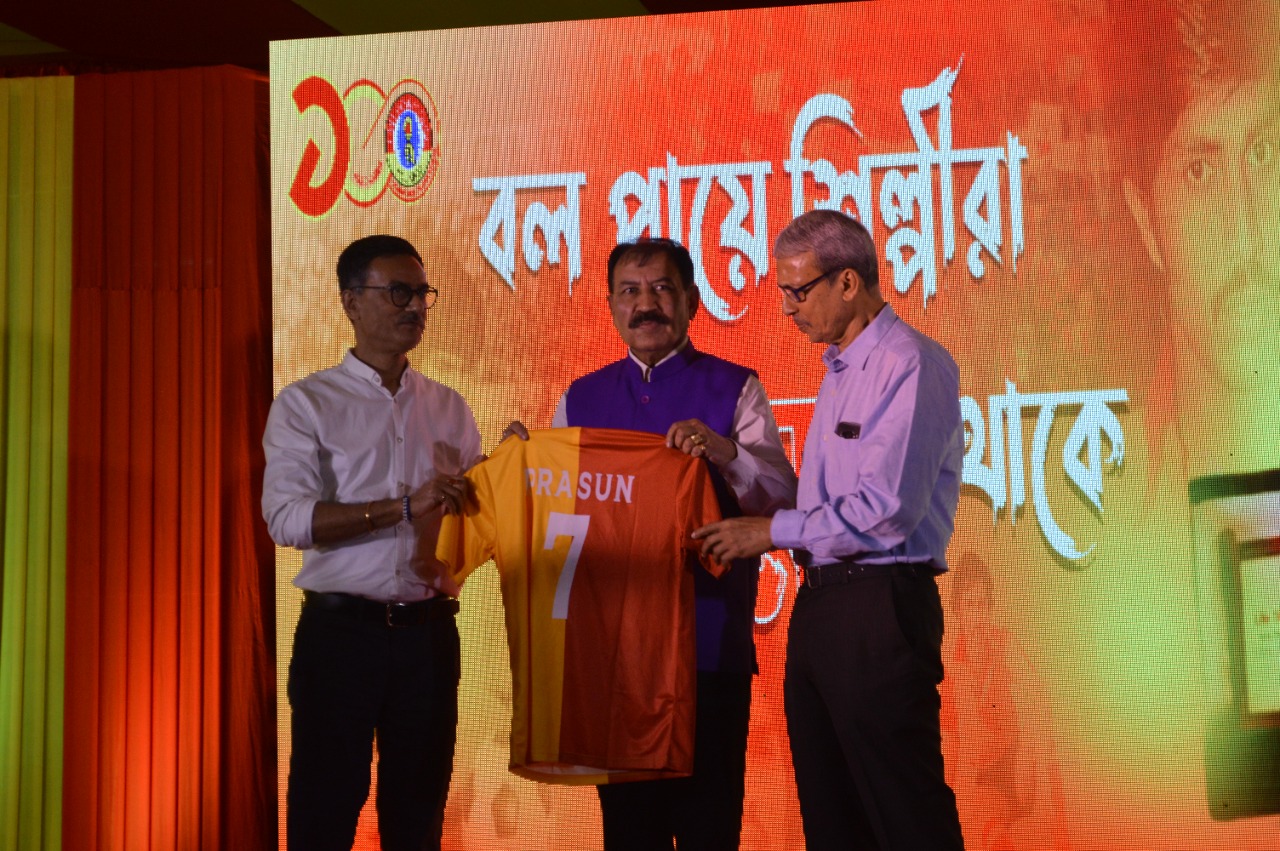 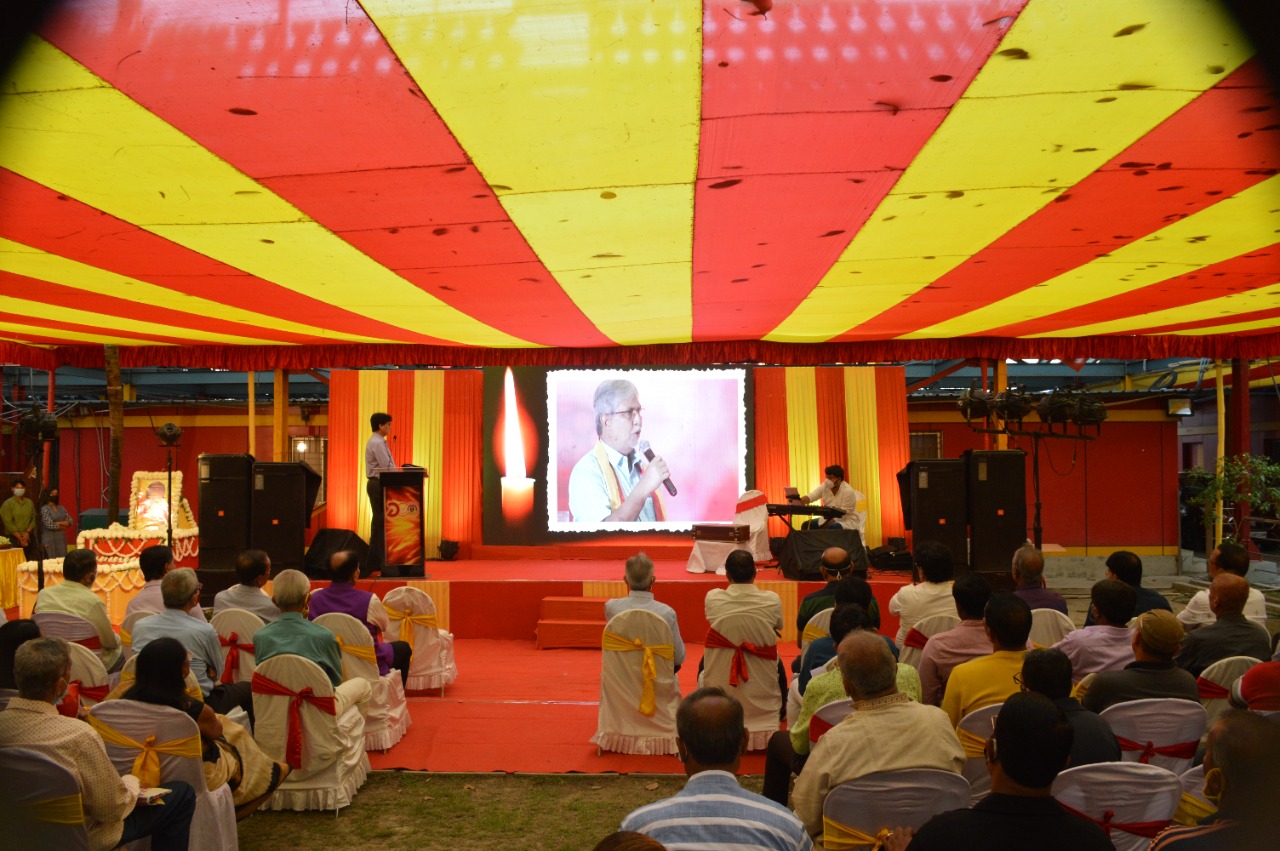 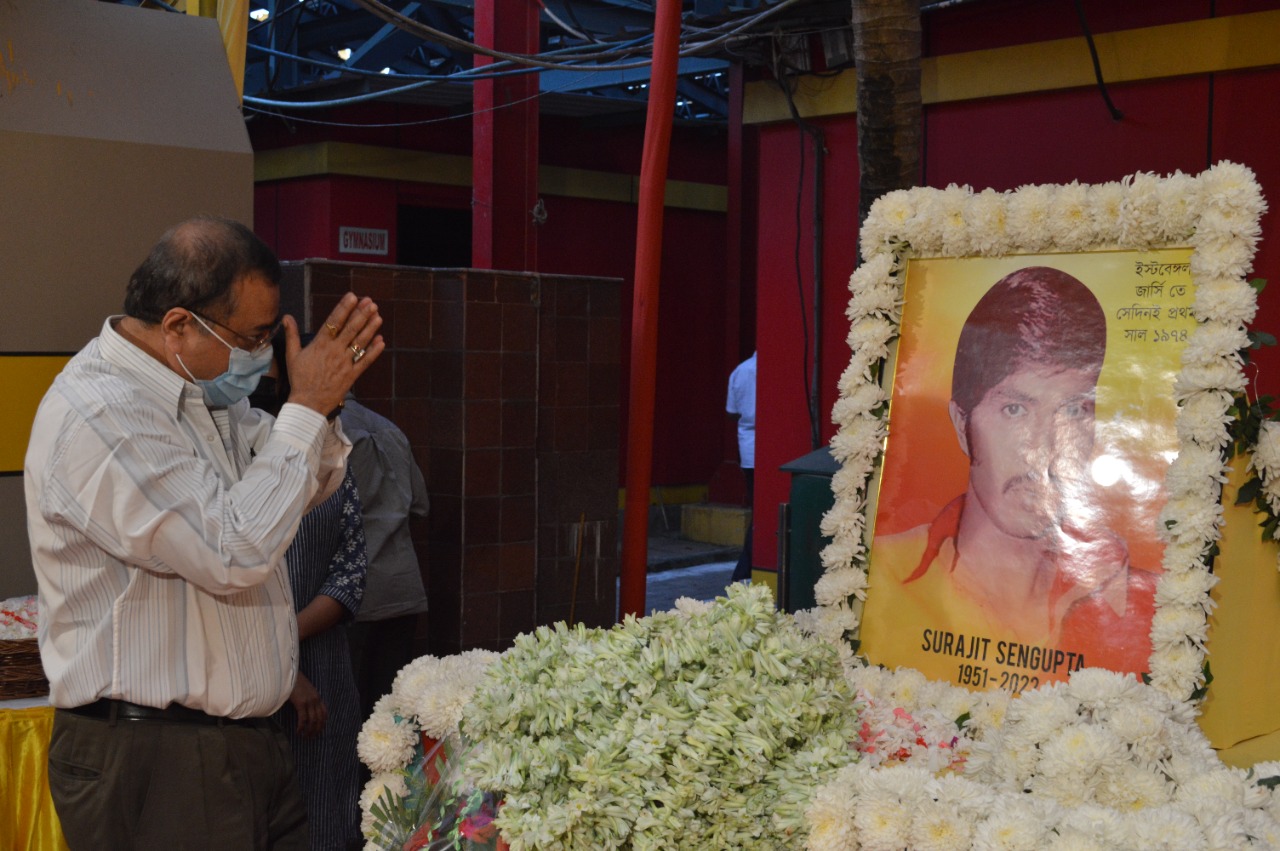 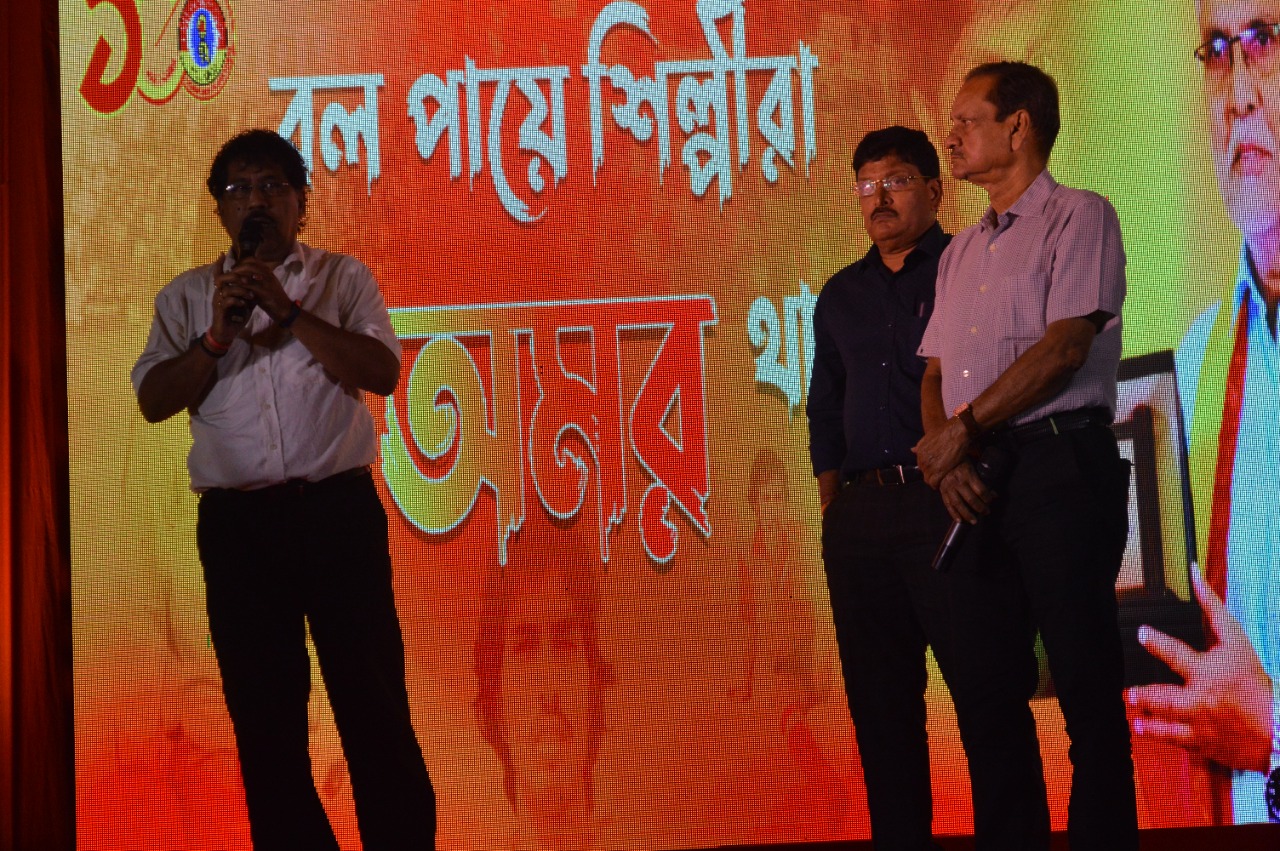 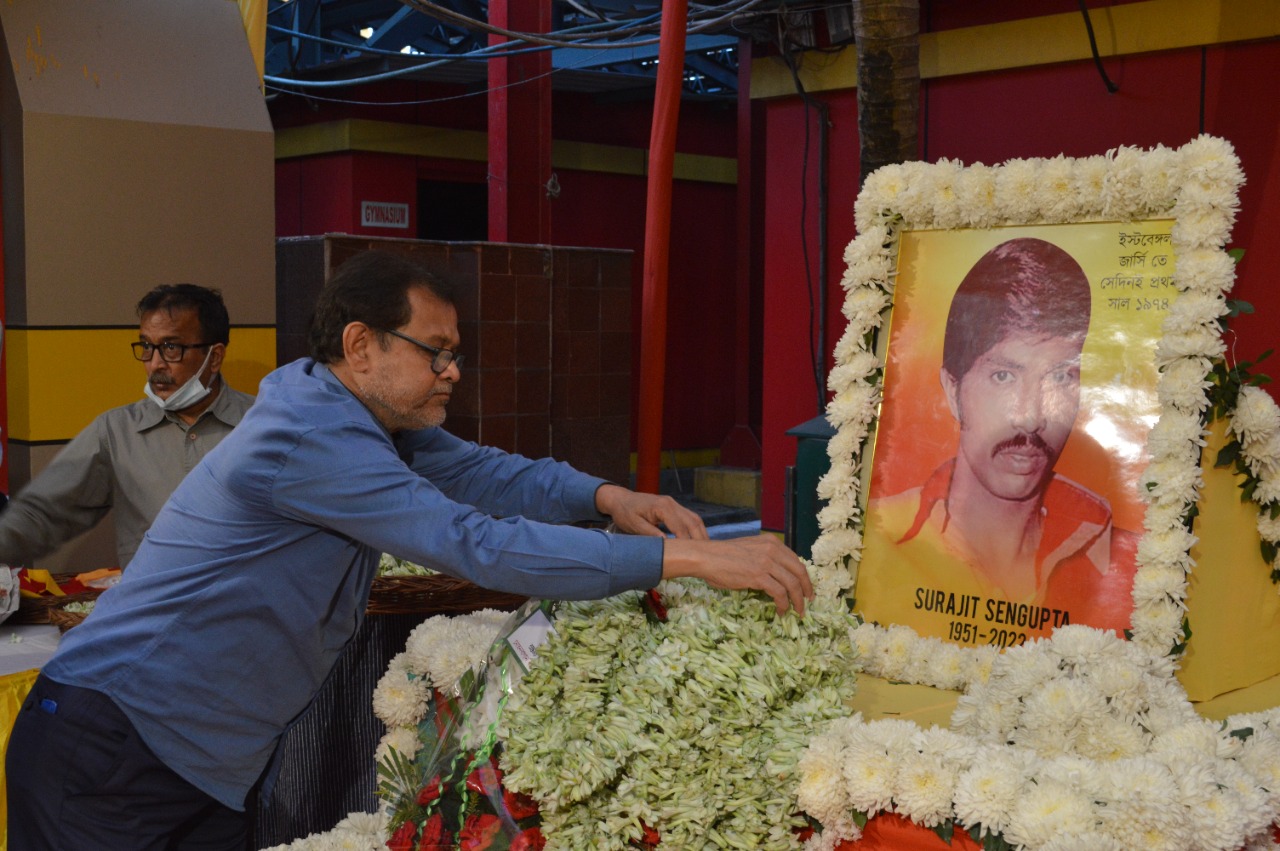 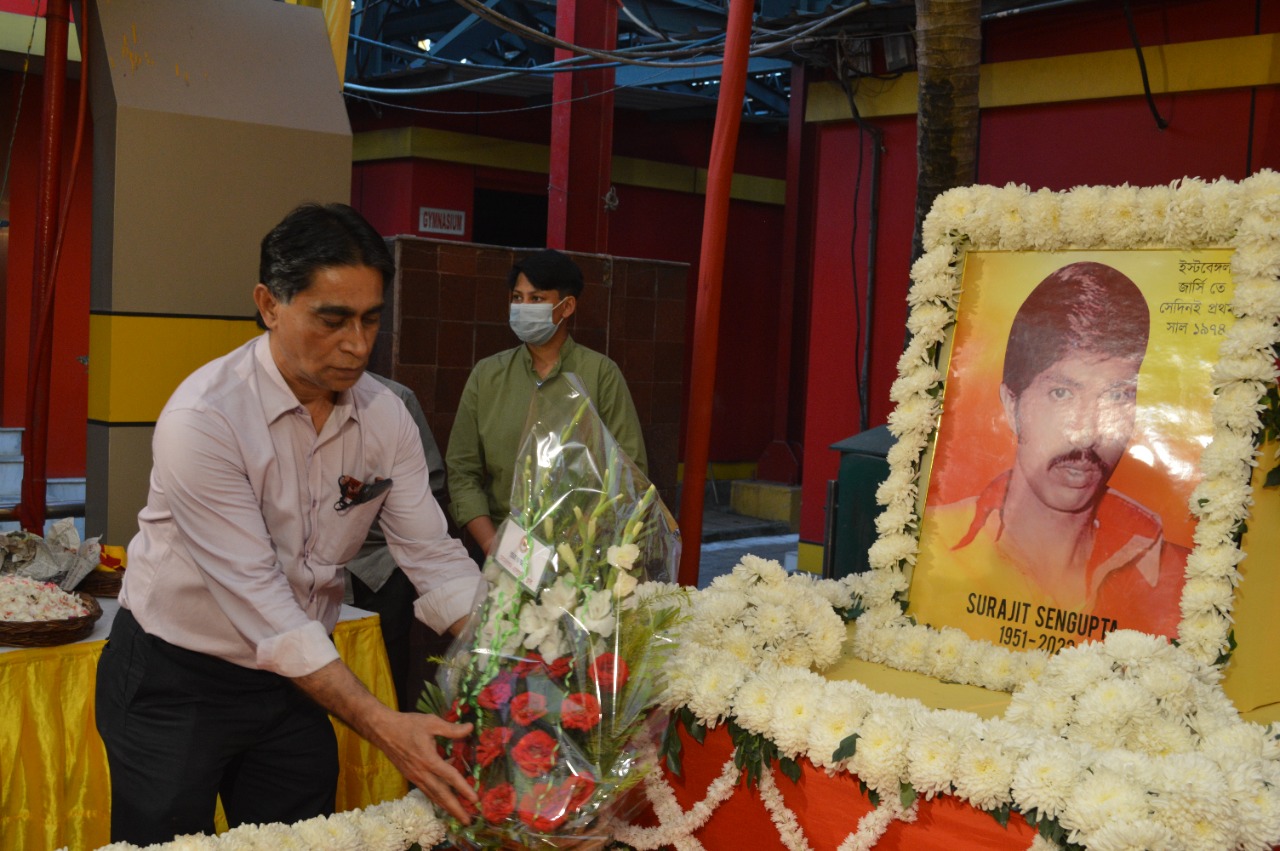 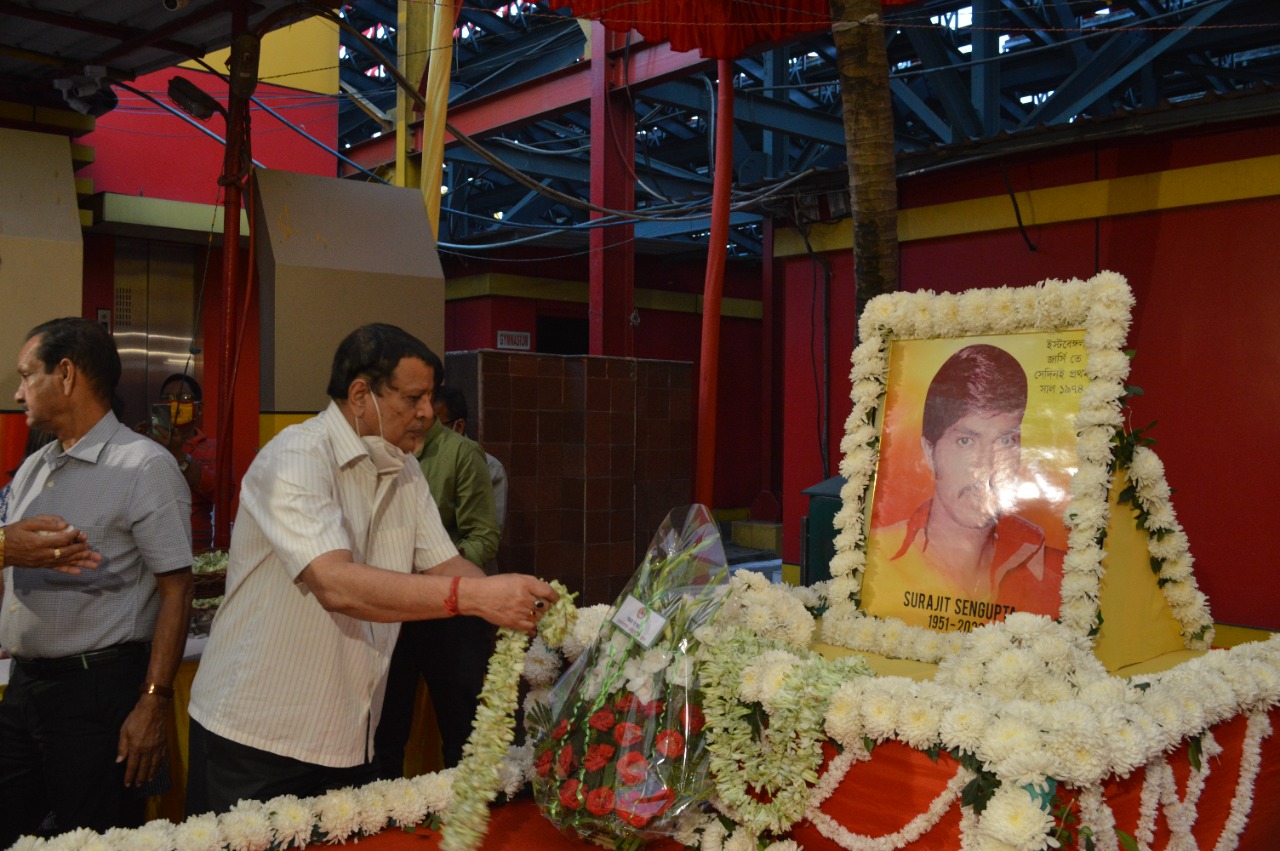 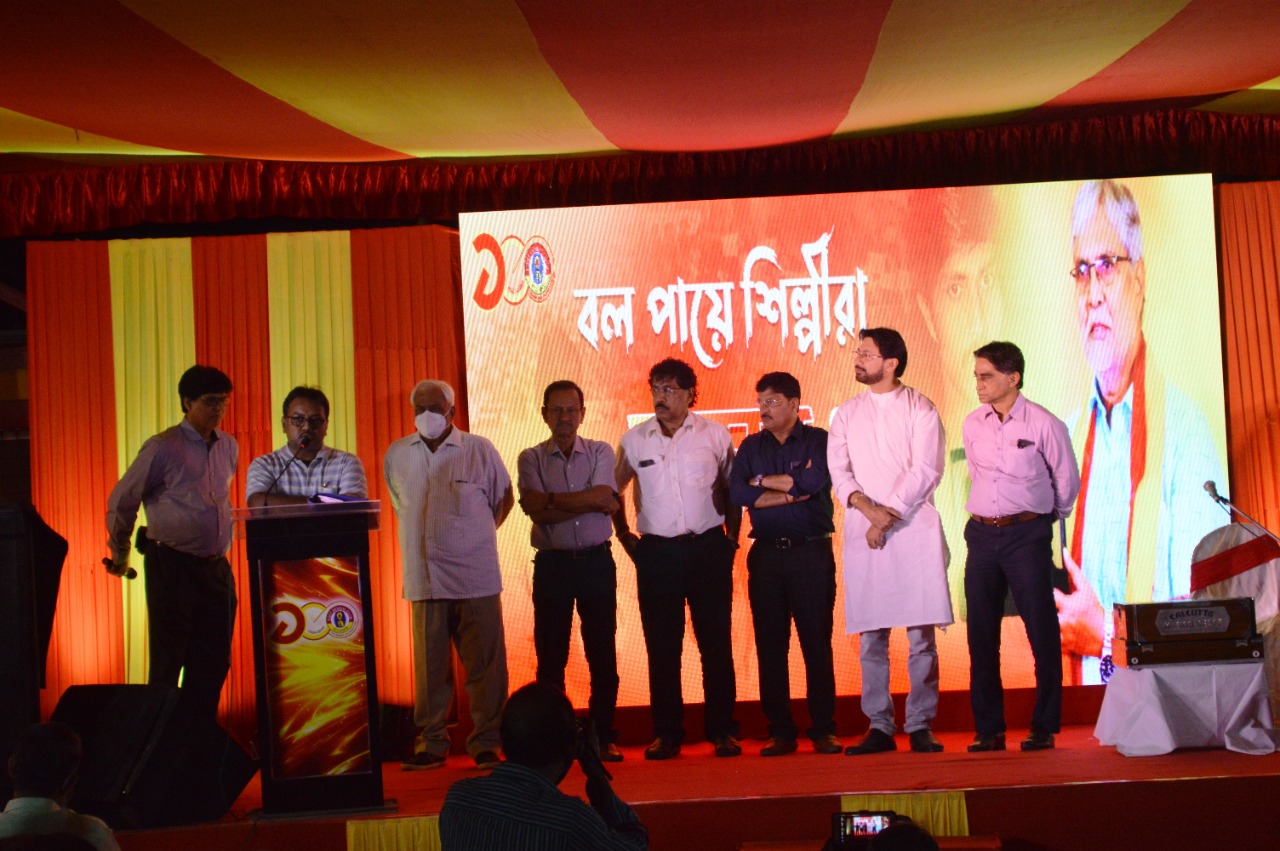 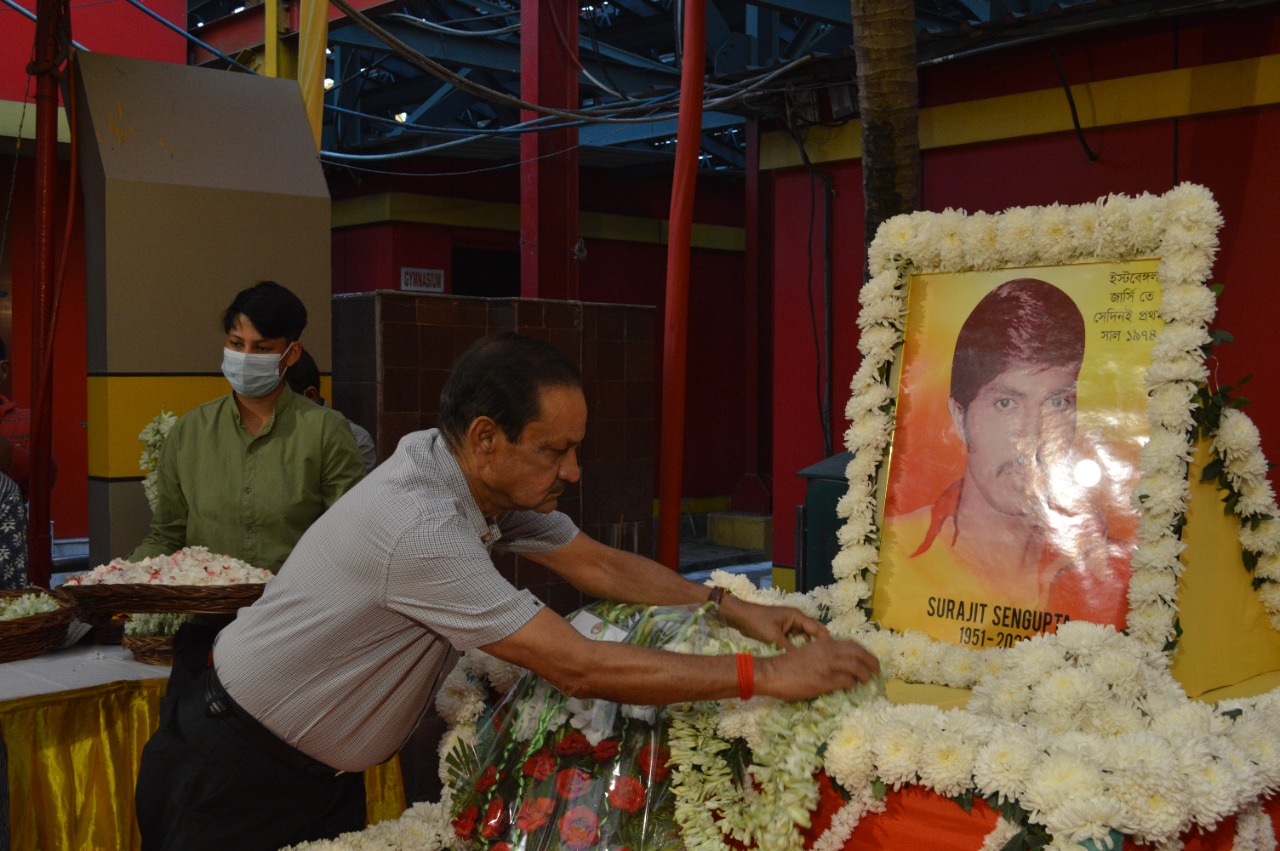 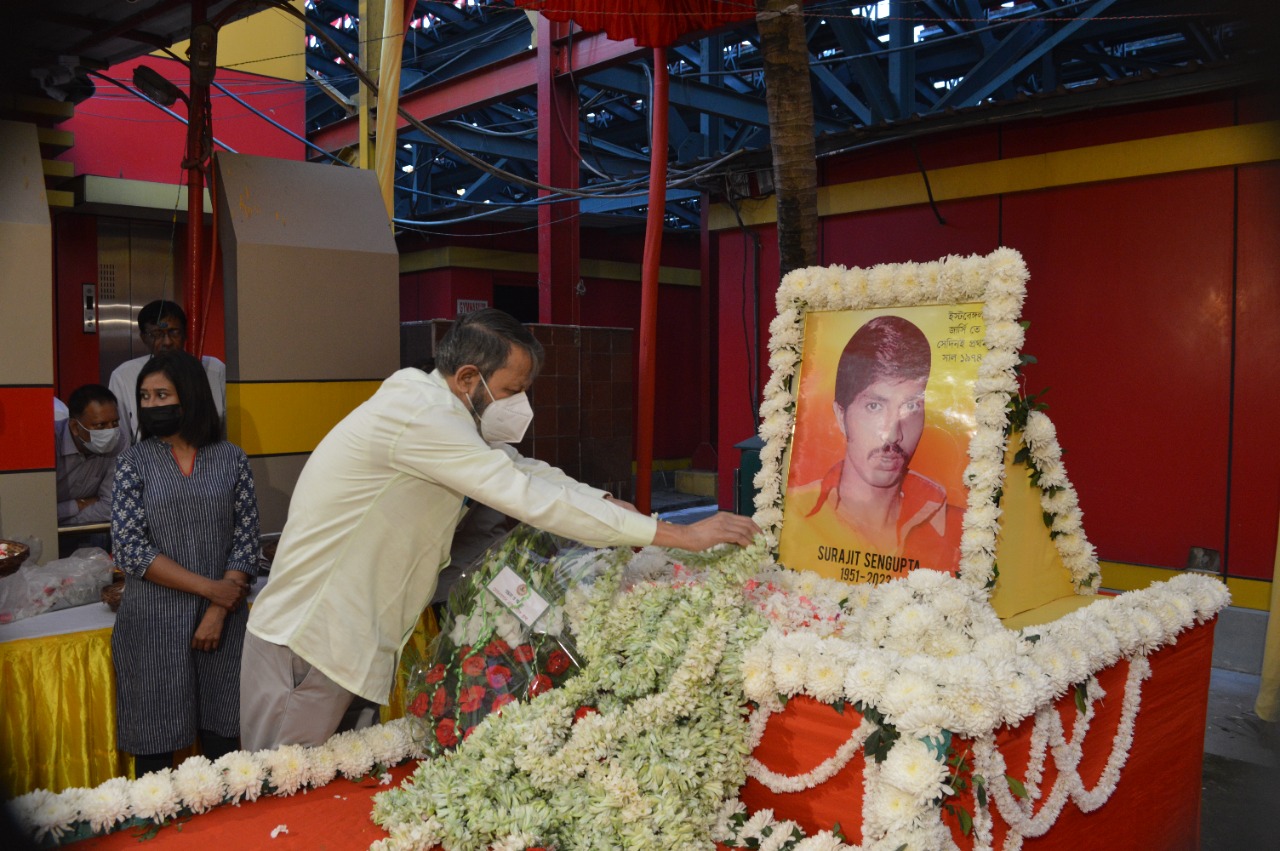 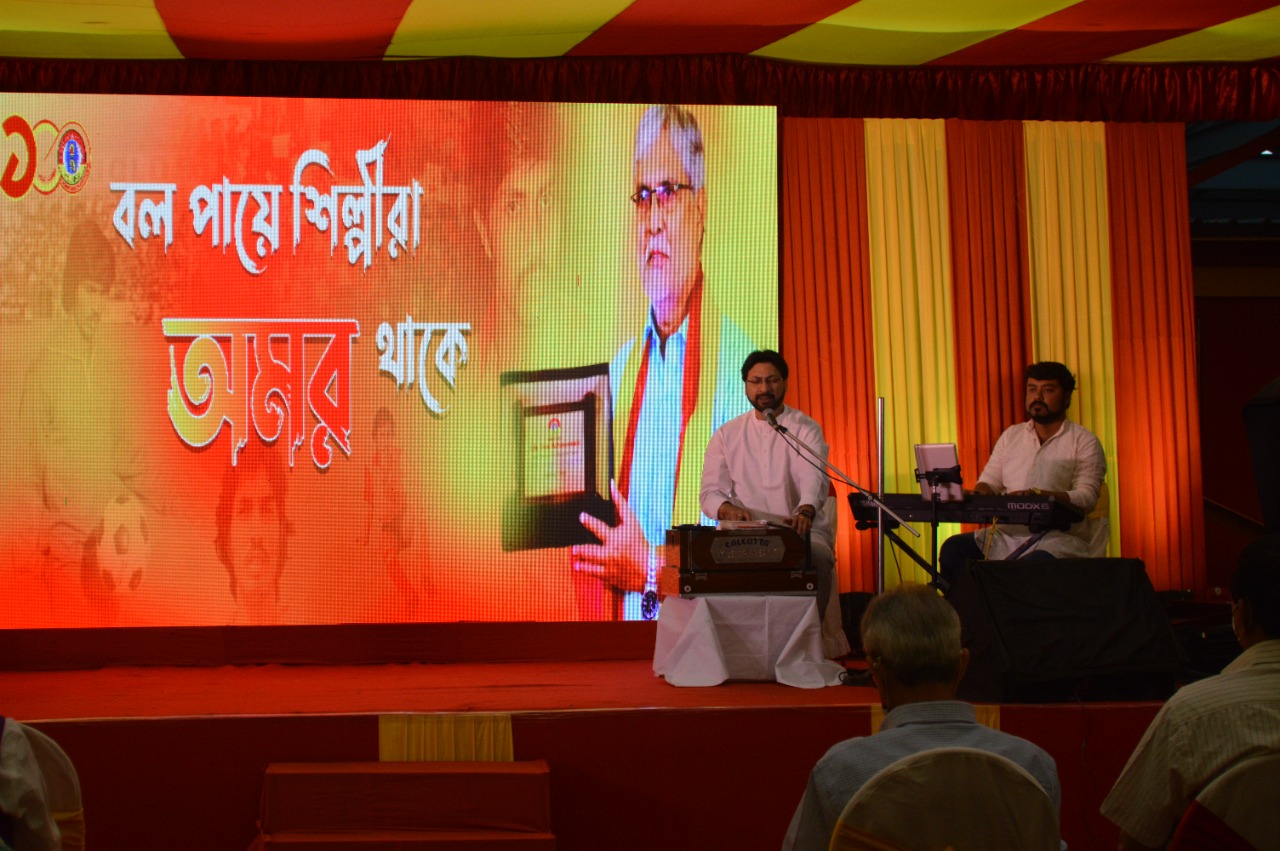 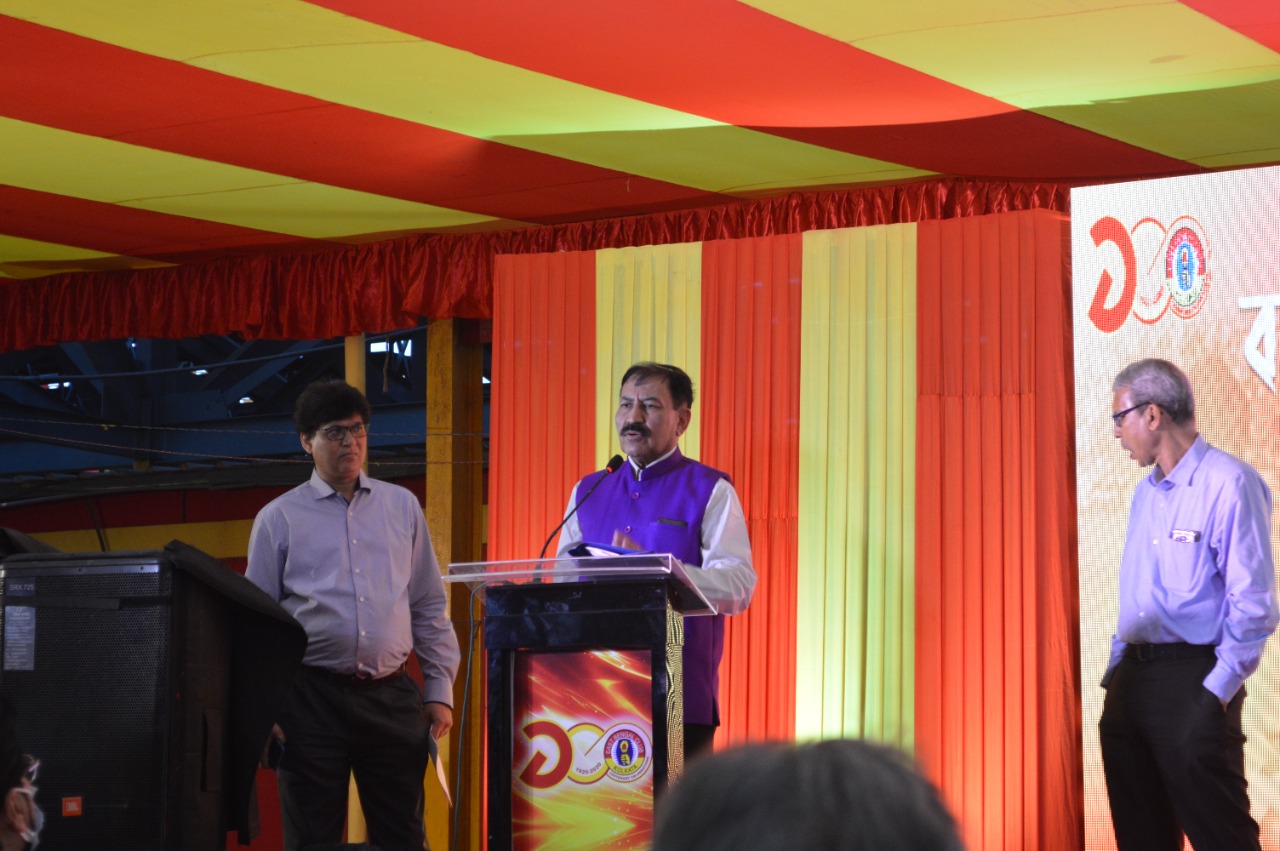 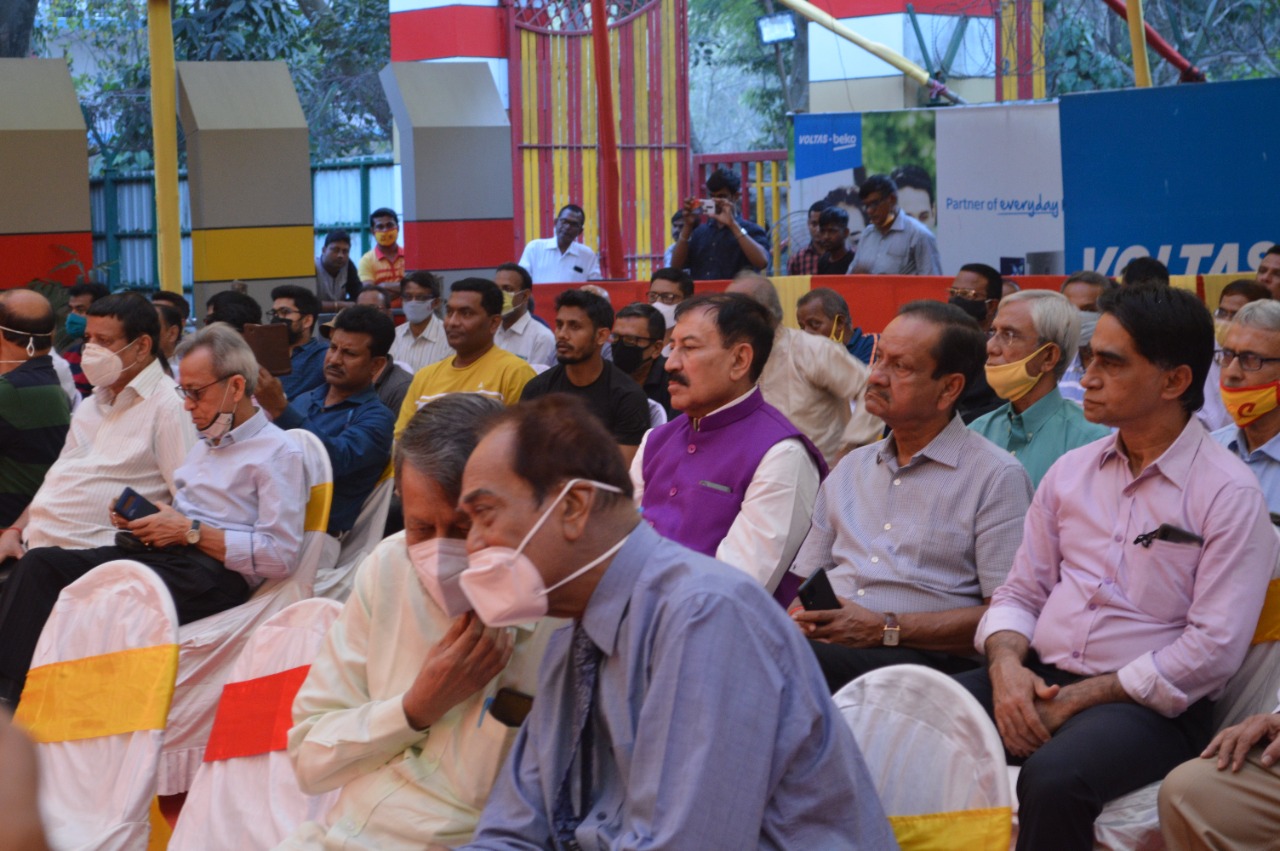