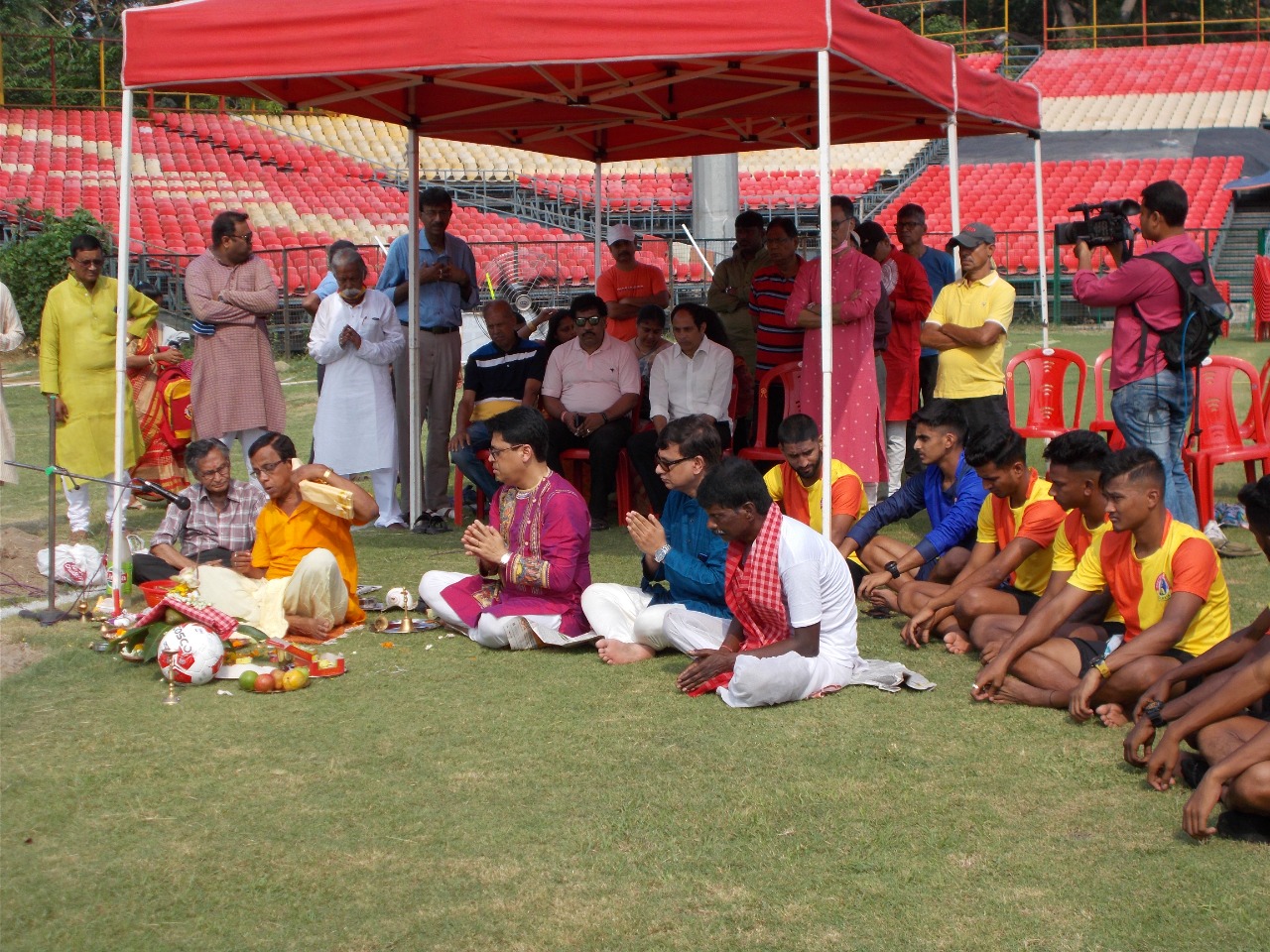 There was huge excitement among the red-and-yellow supporters regarding this auspicious Barpujo..

At the end of the Barpujo ceremony, the club flag was hoisted by the former players and the club executives.

Like every year, sweets are distributed among all the members and supporters present at Barpujo.

There was also a delicious luncheon arranged for all. 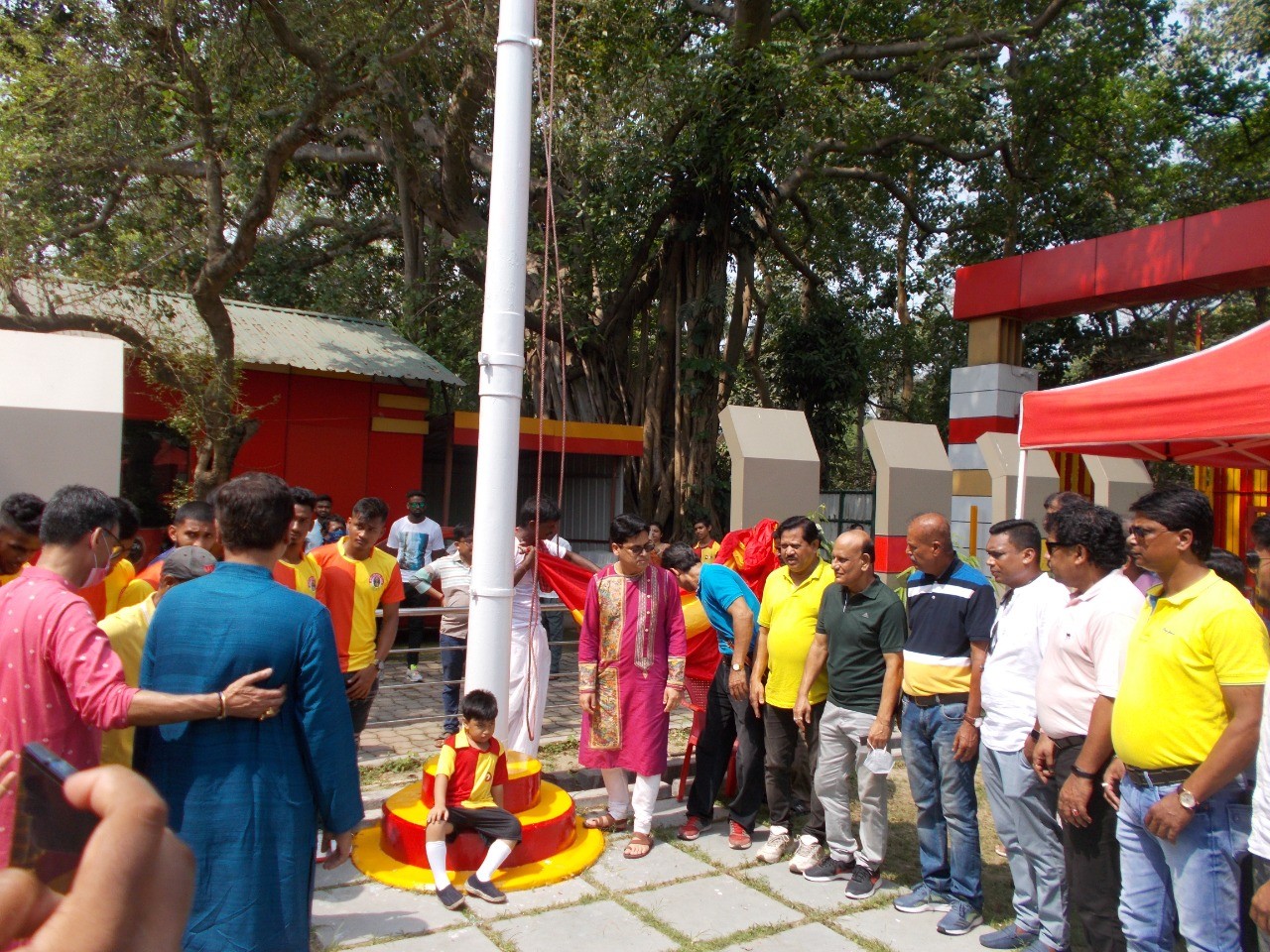 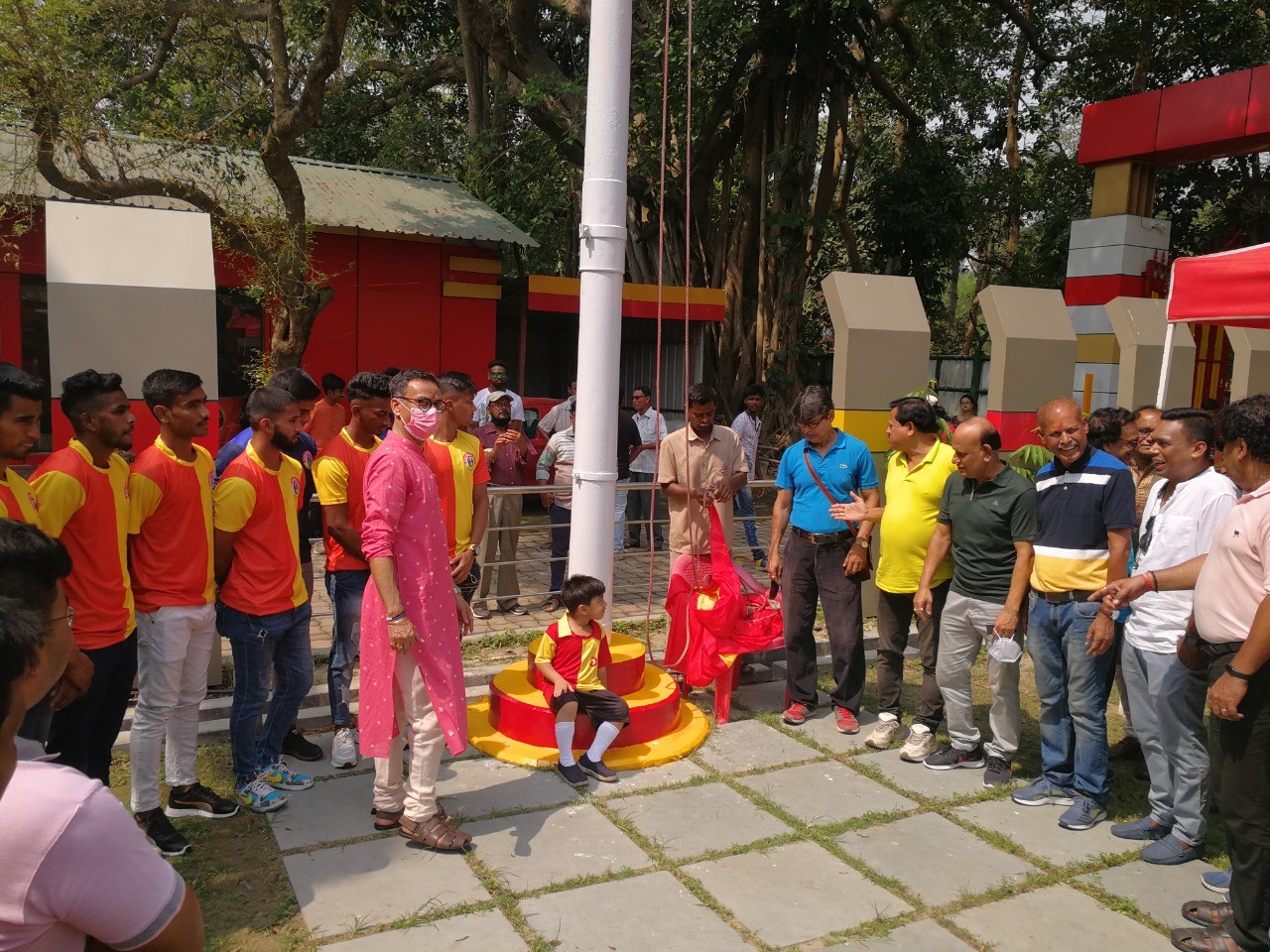 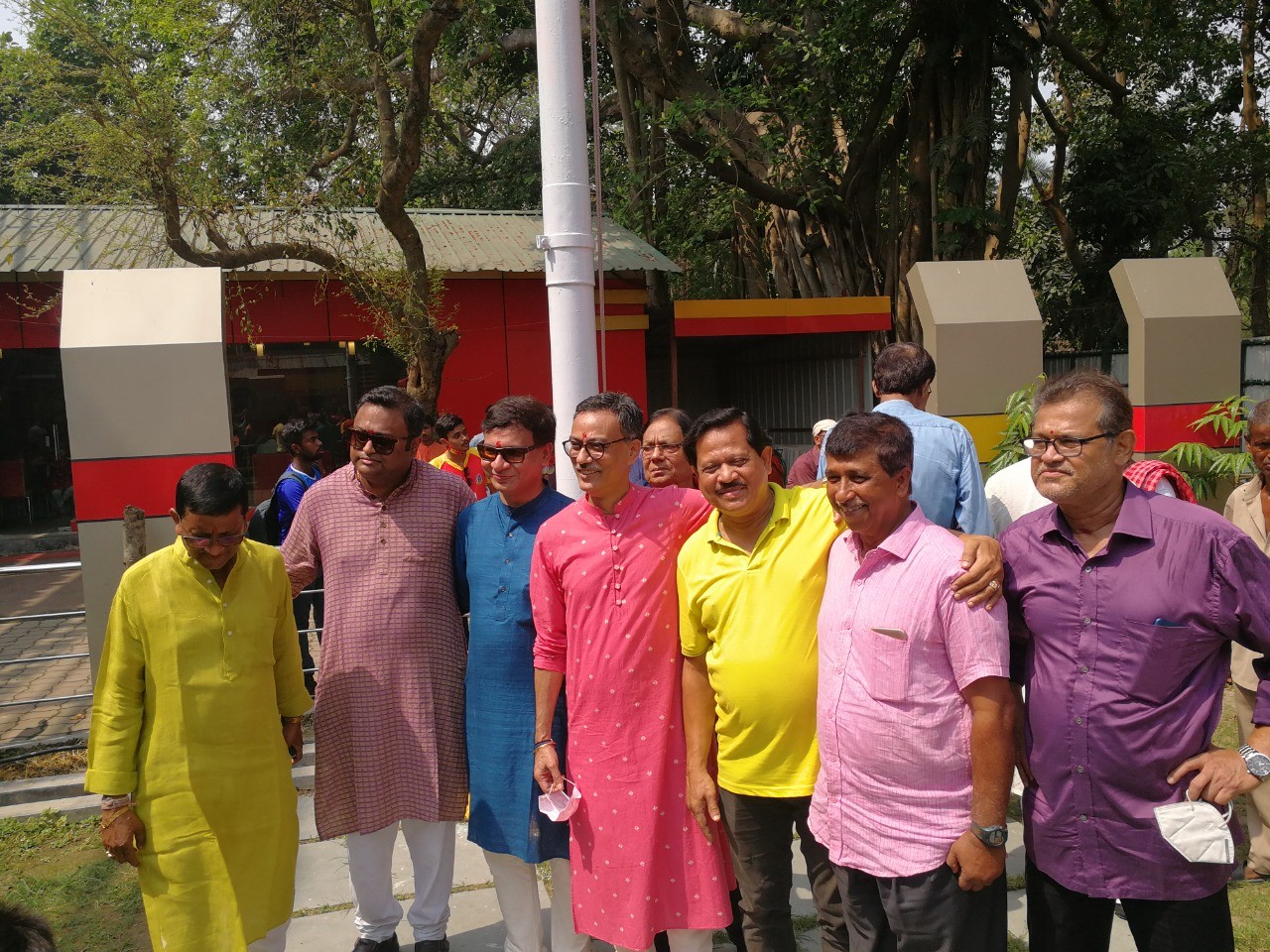 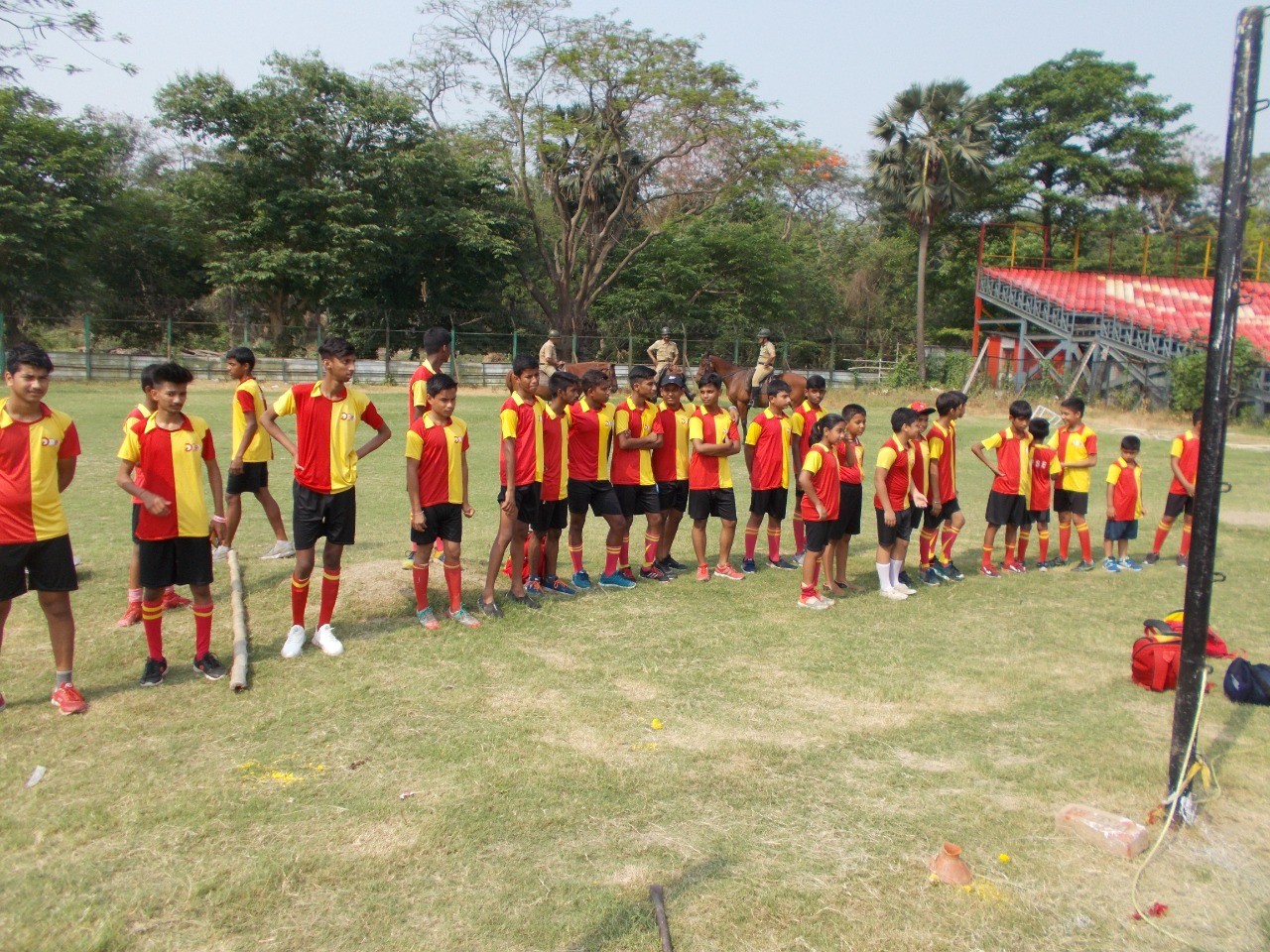 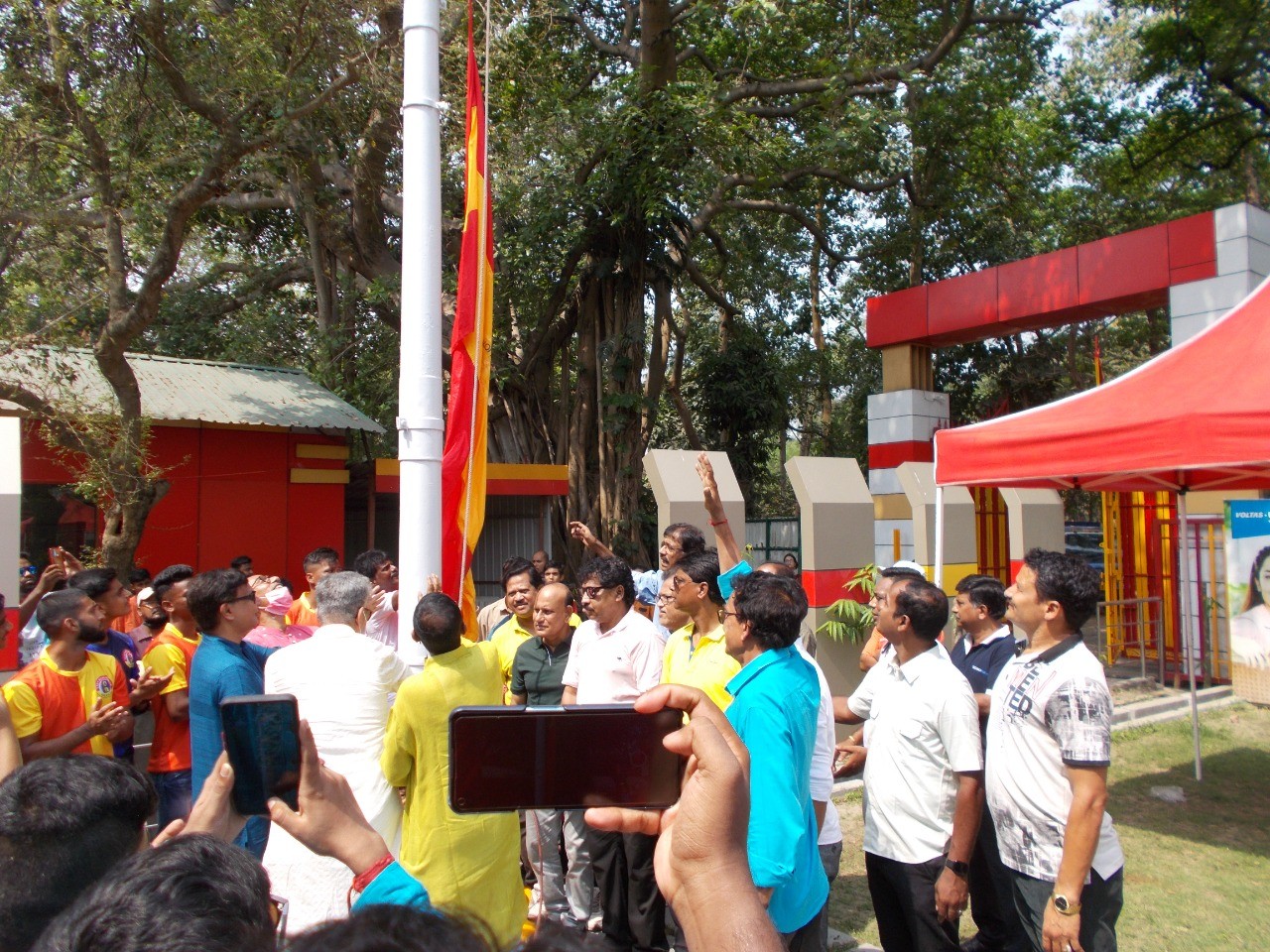 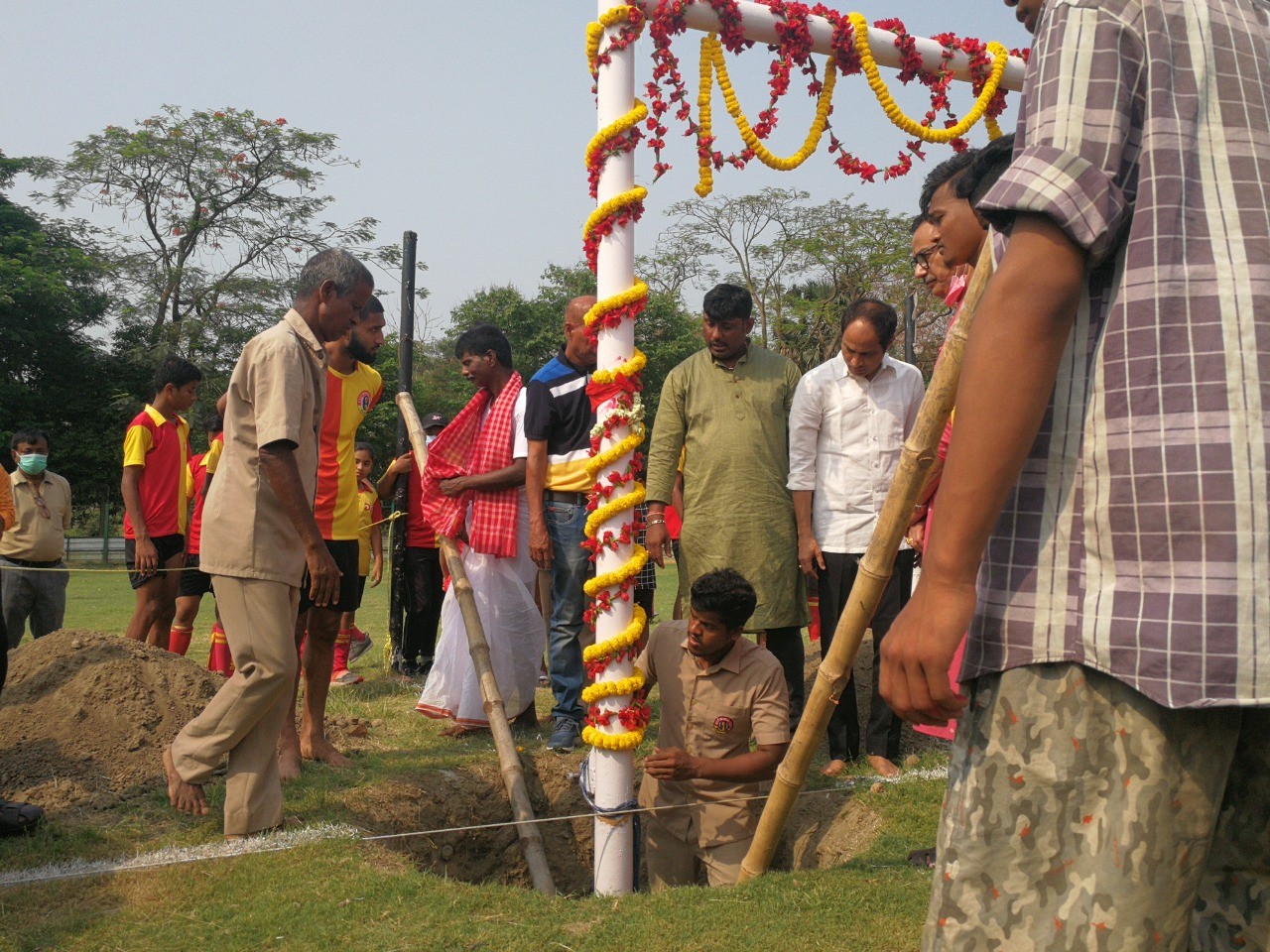 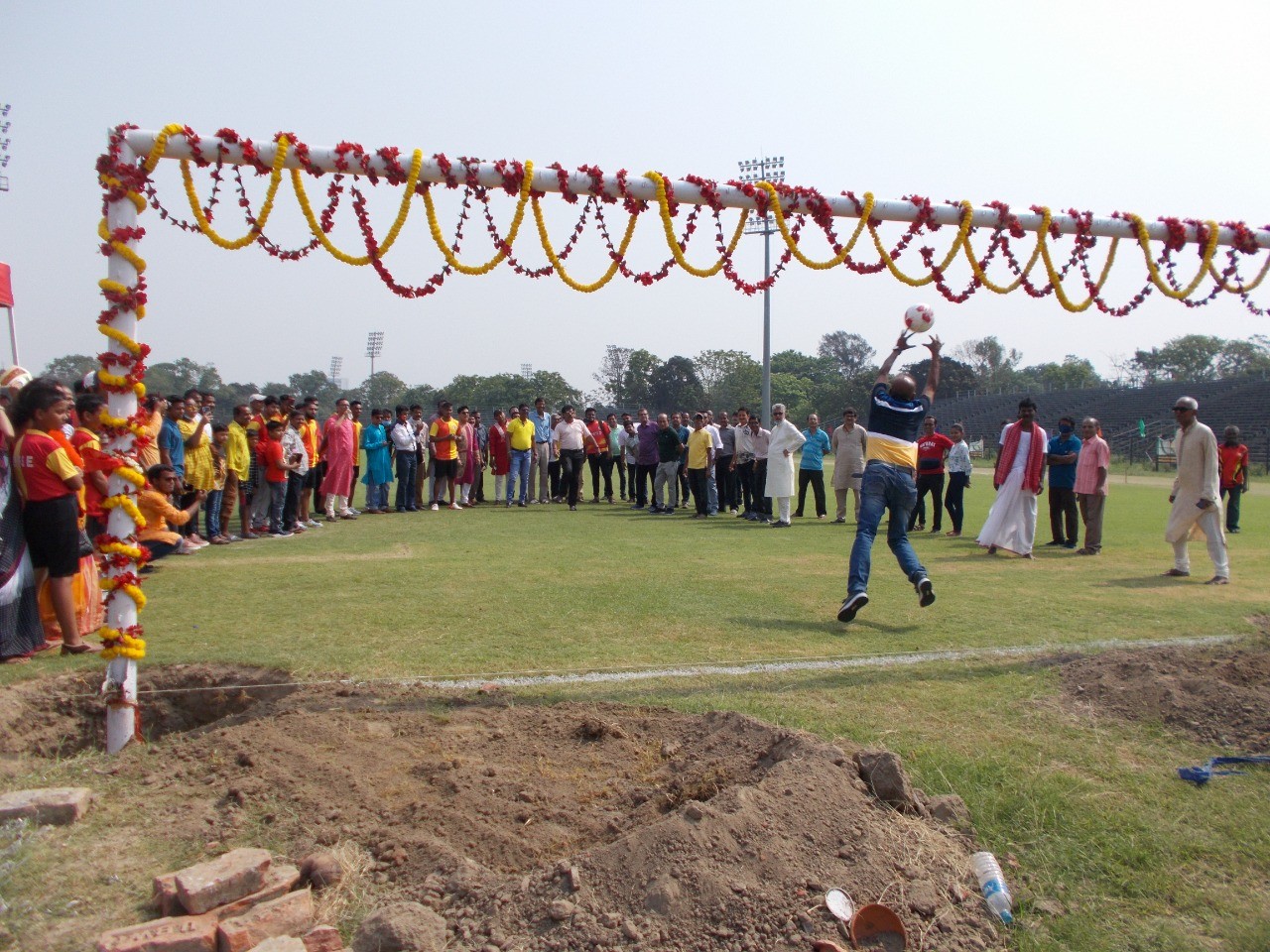 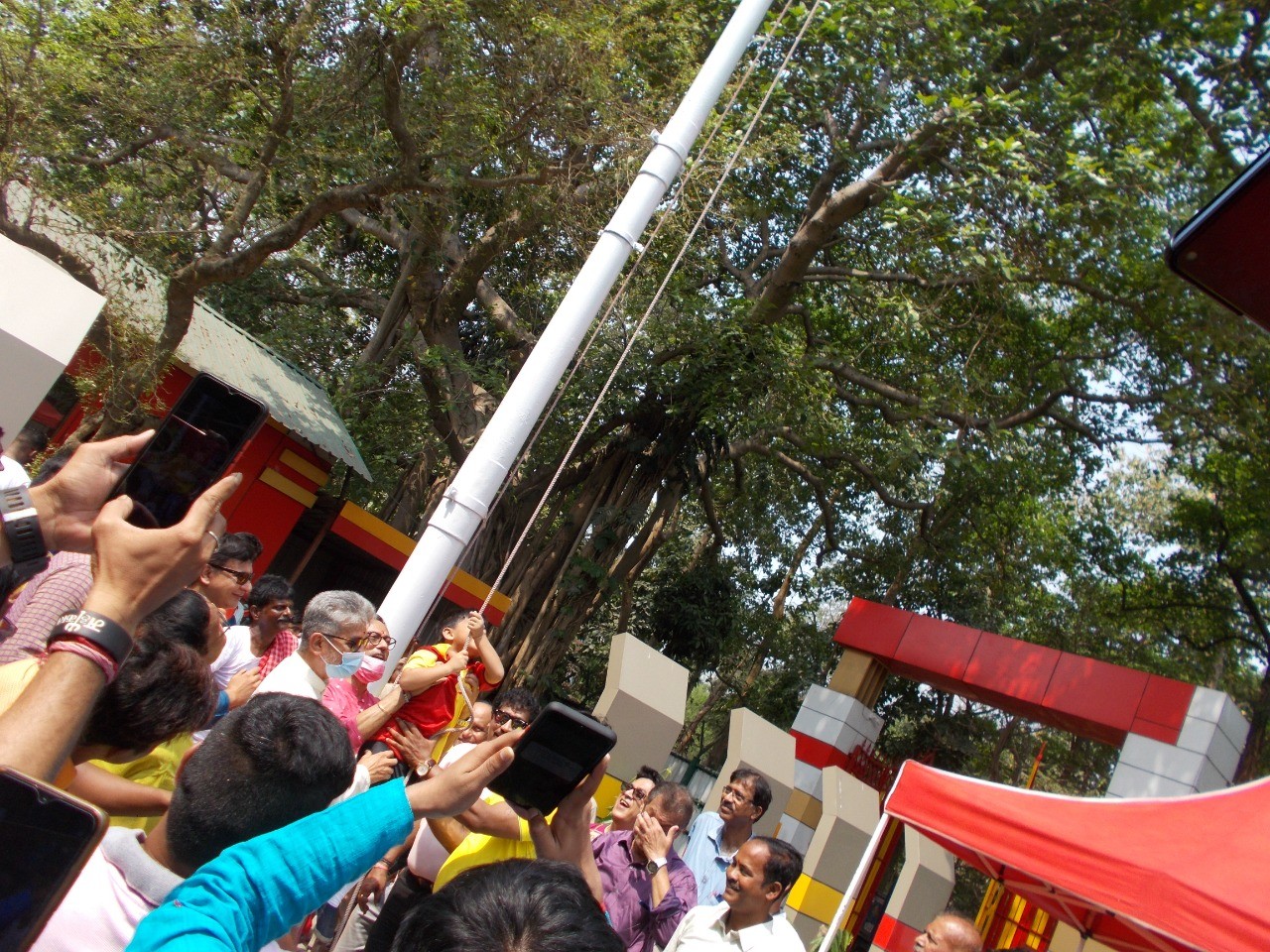 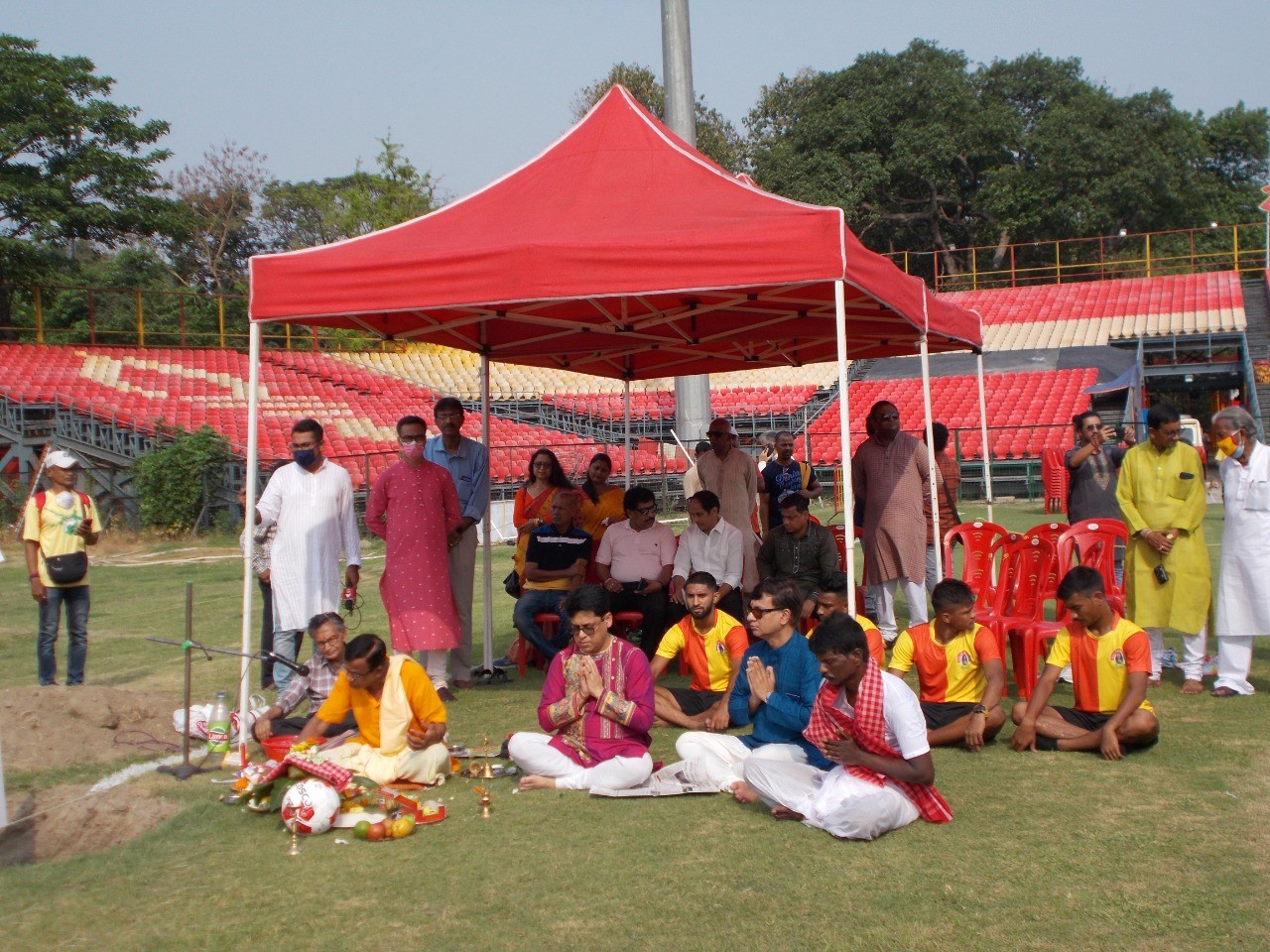 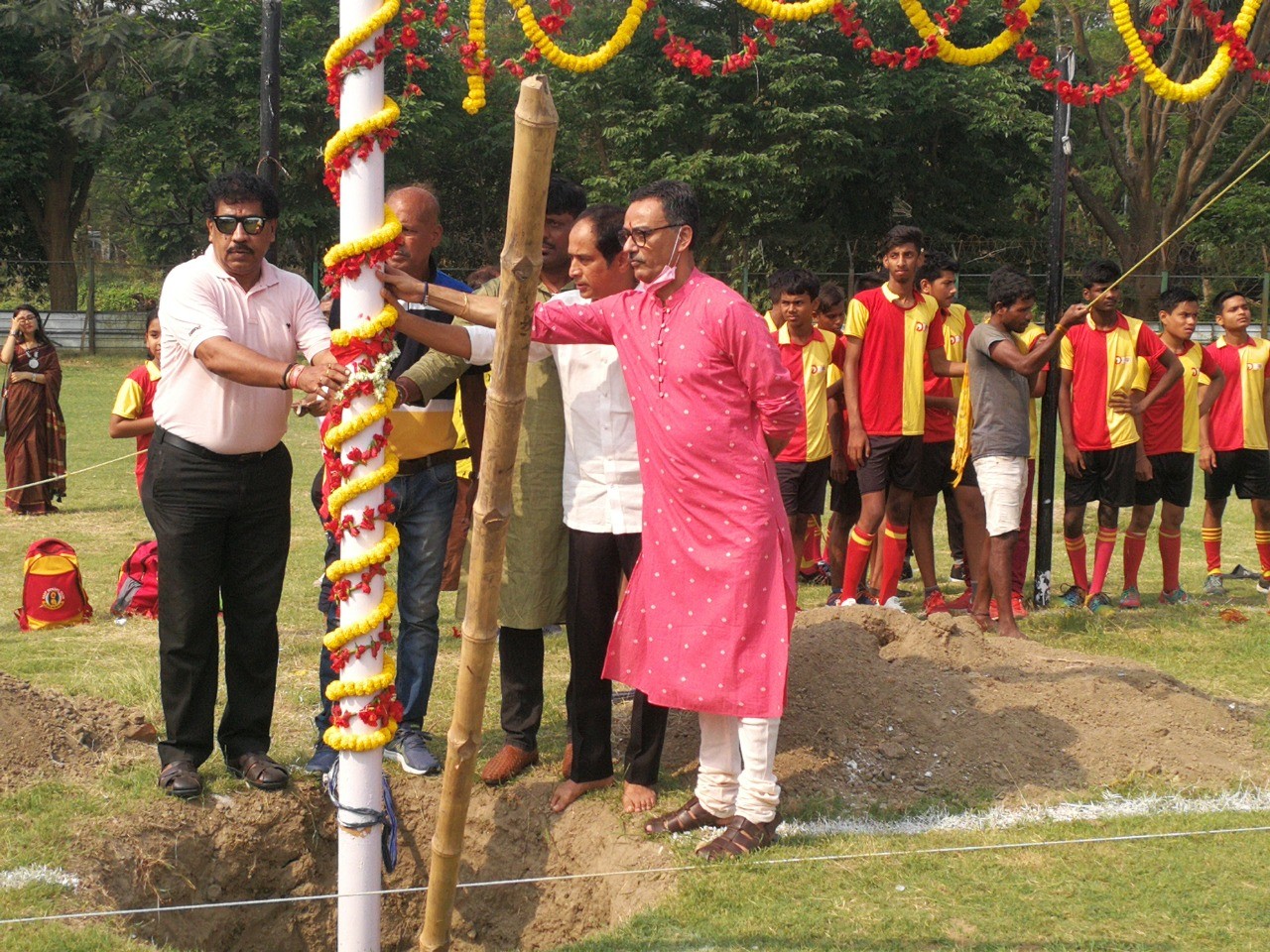 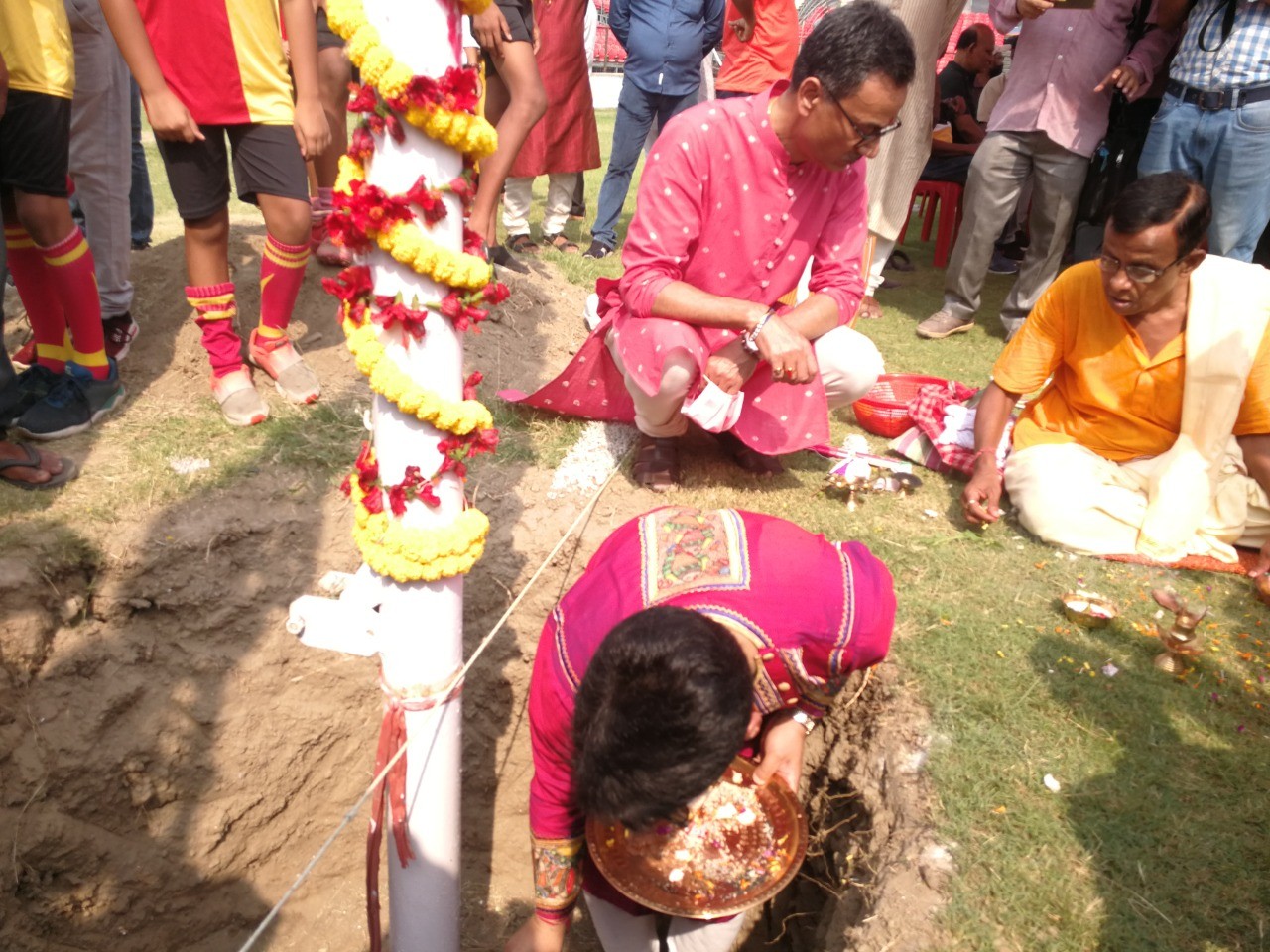 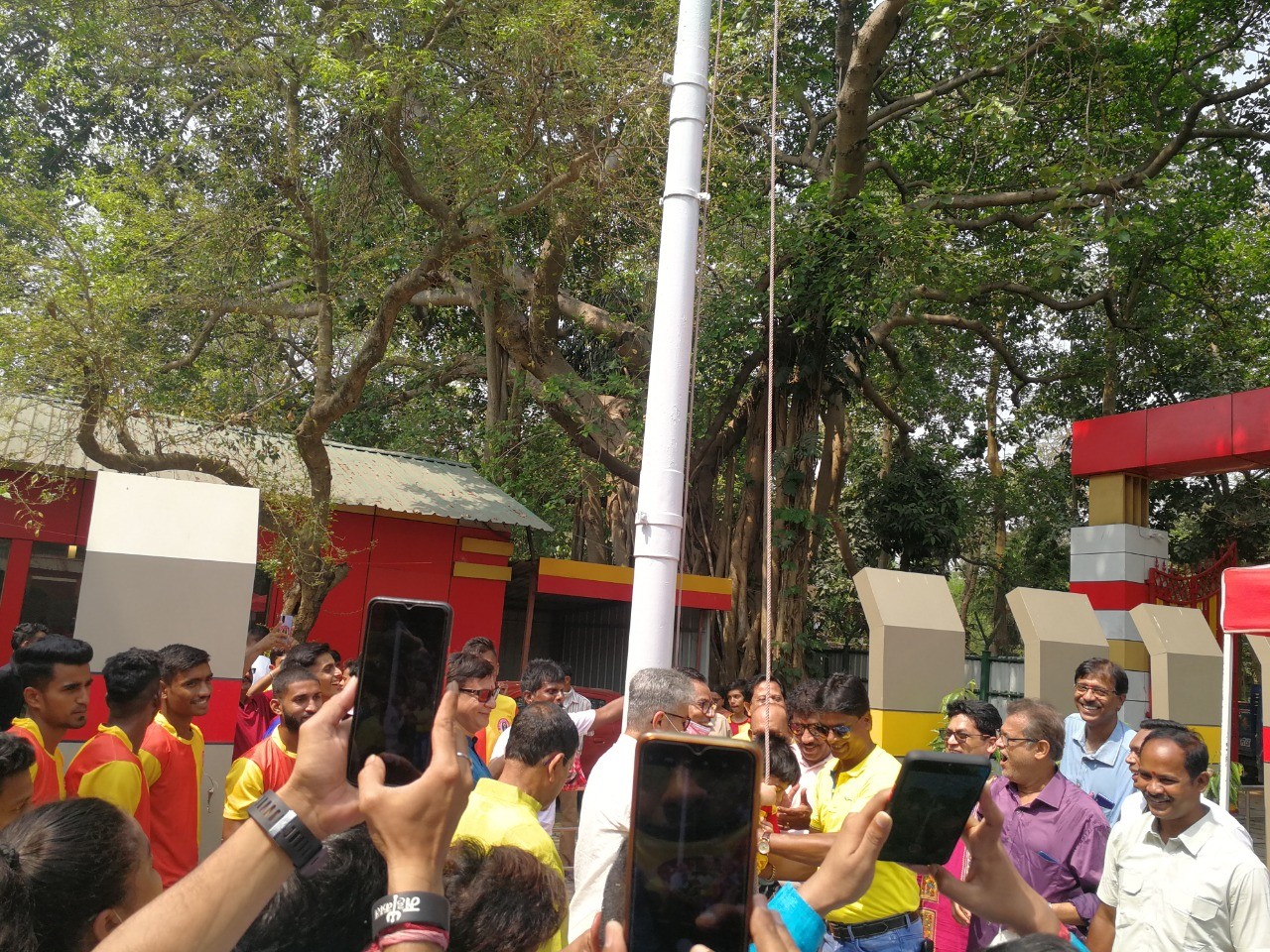 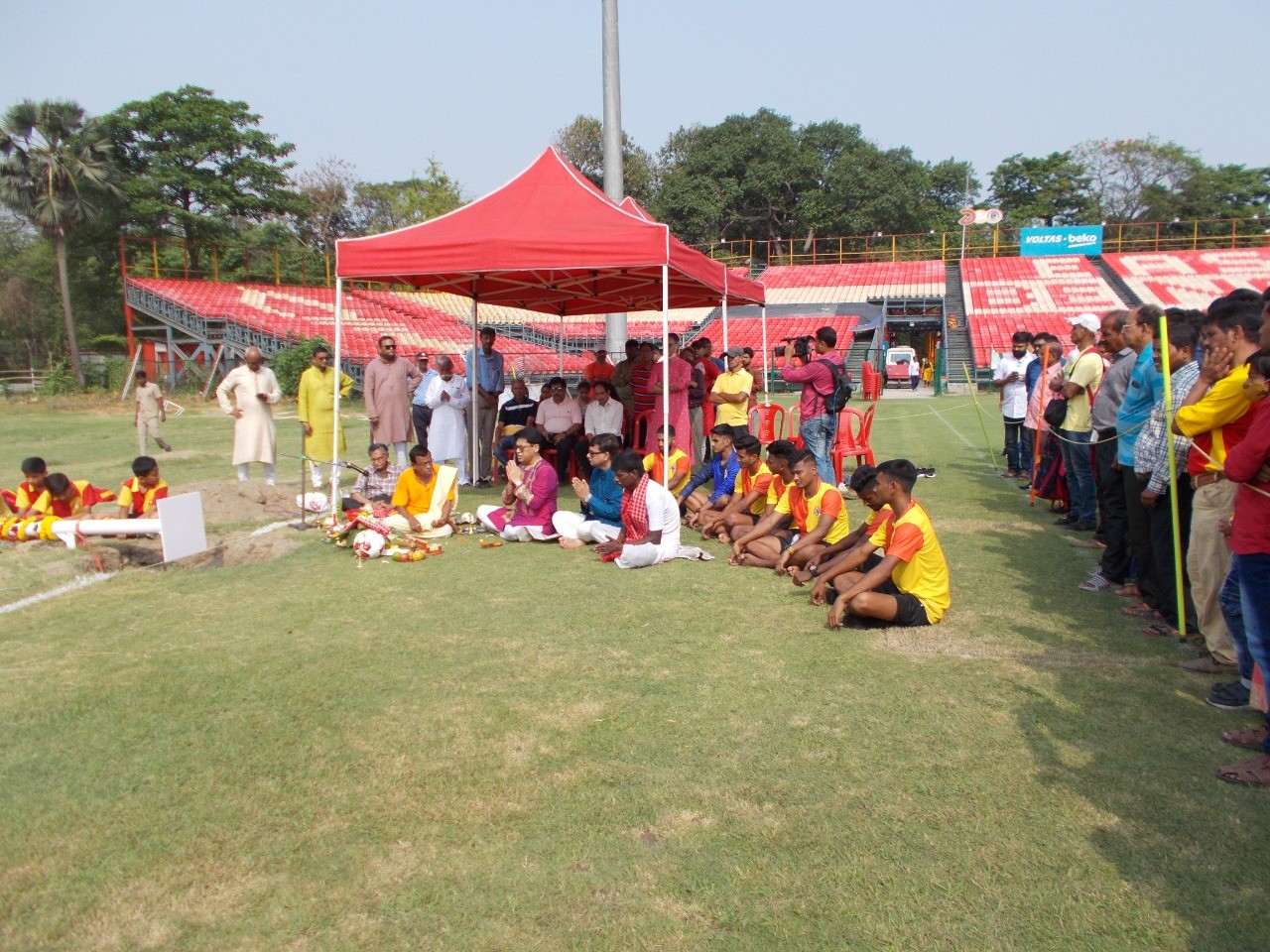 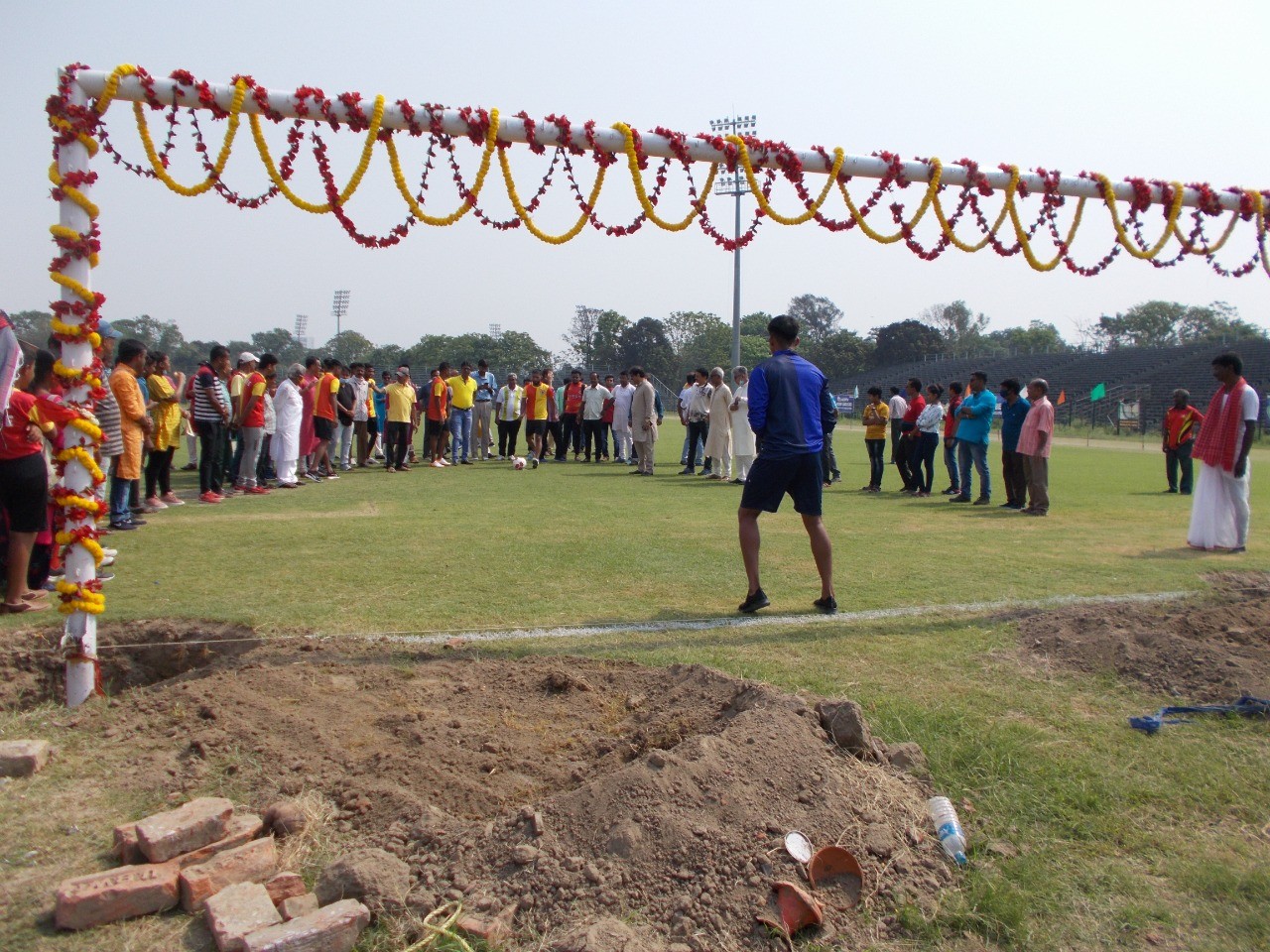 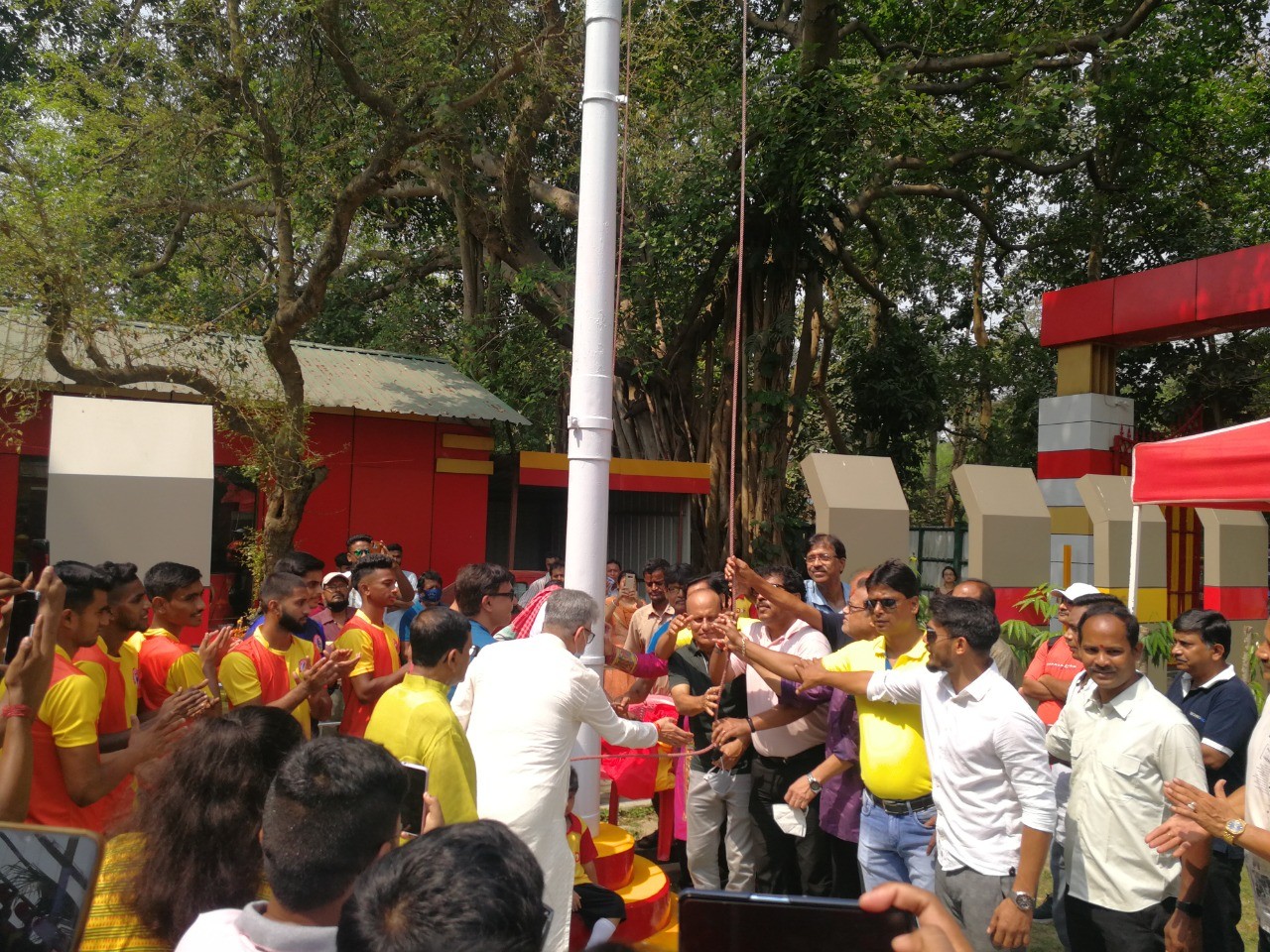 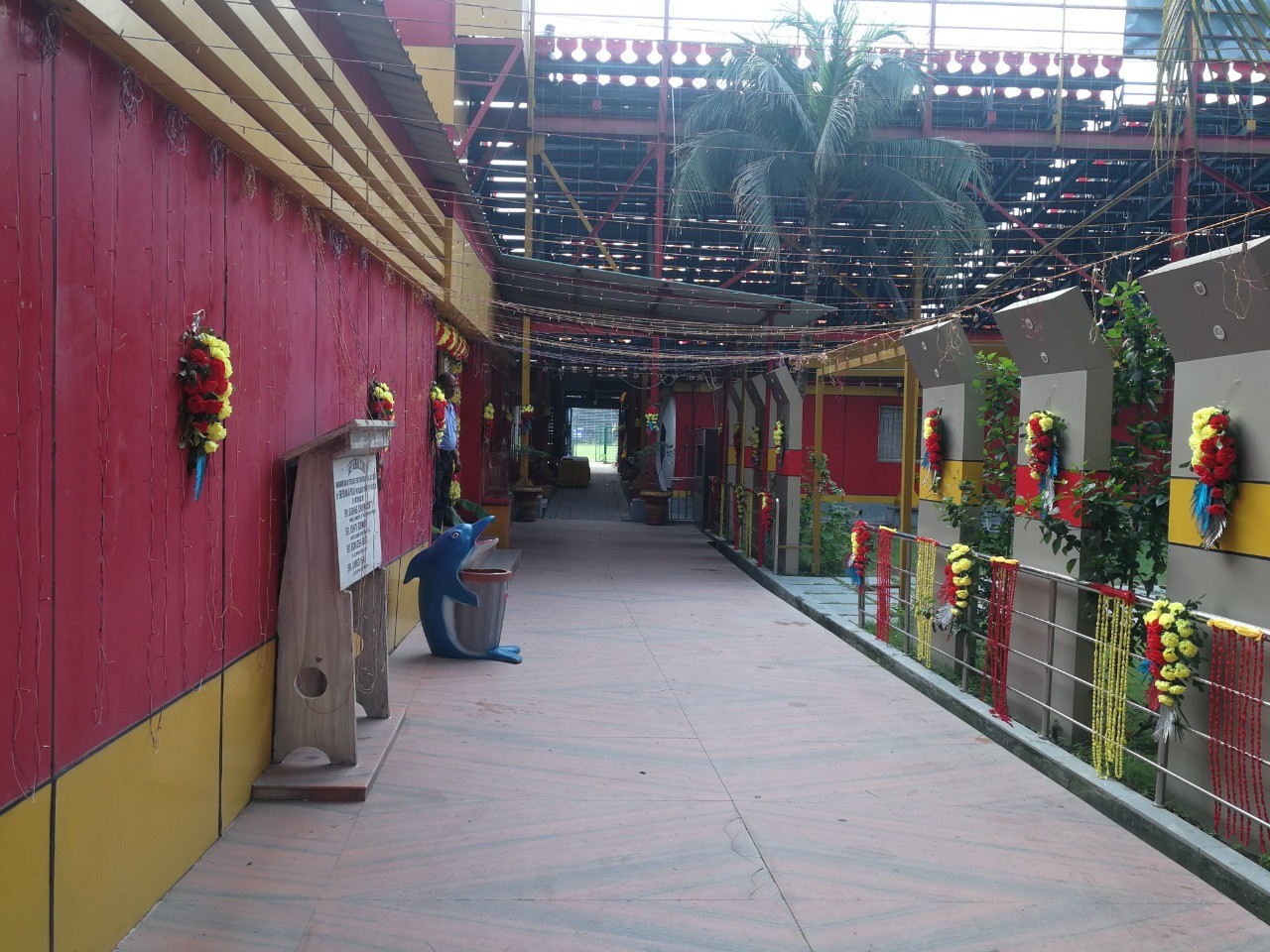 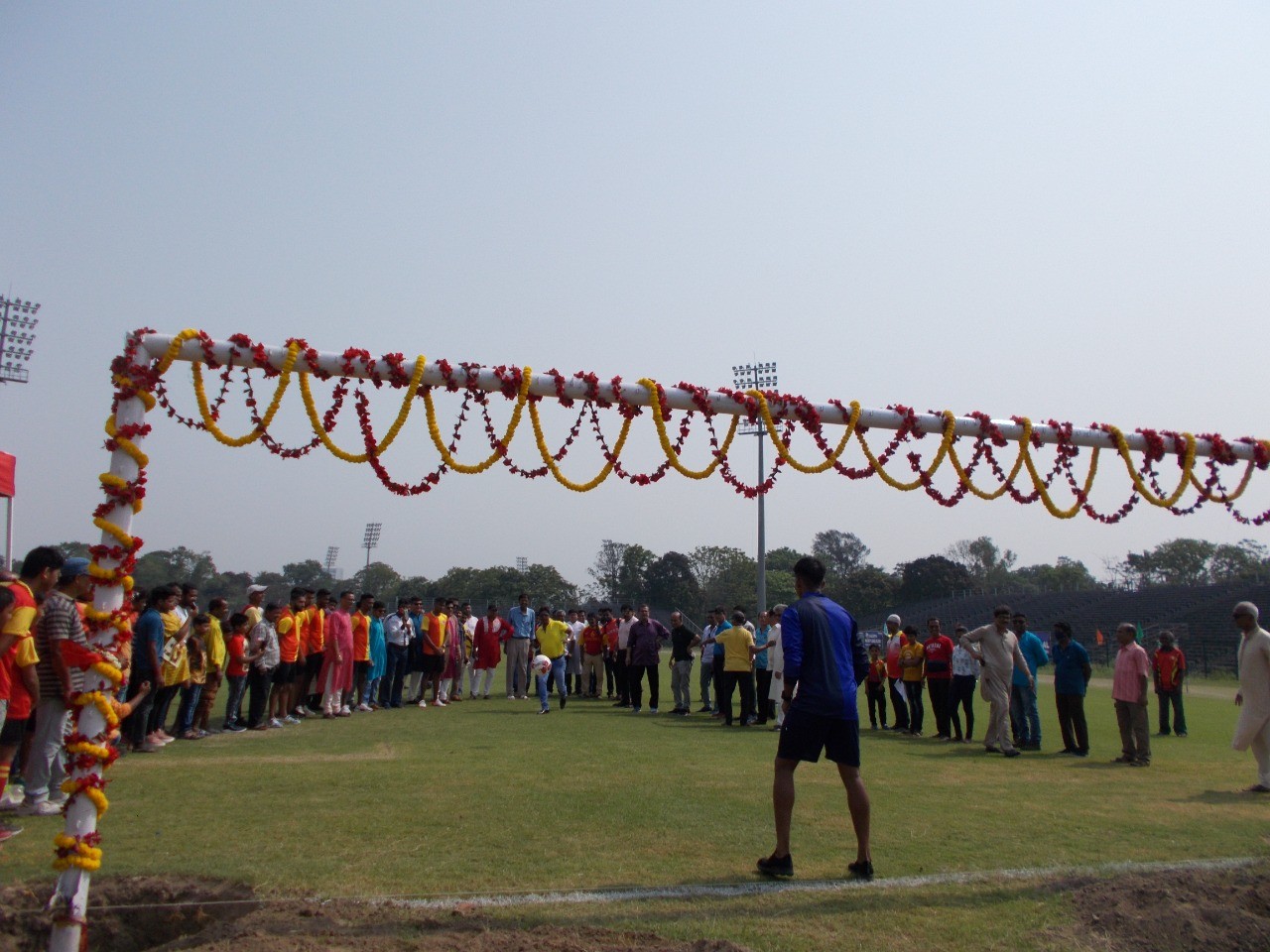 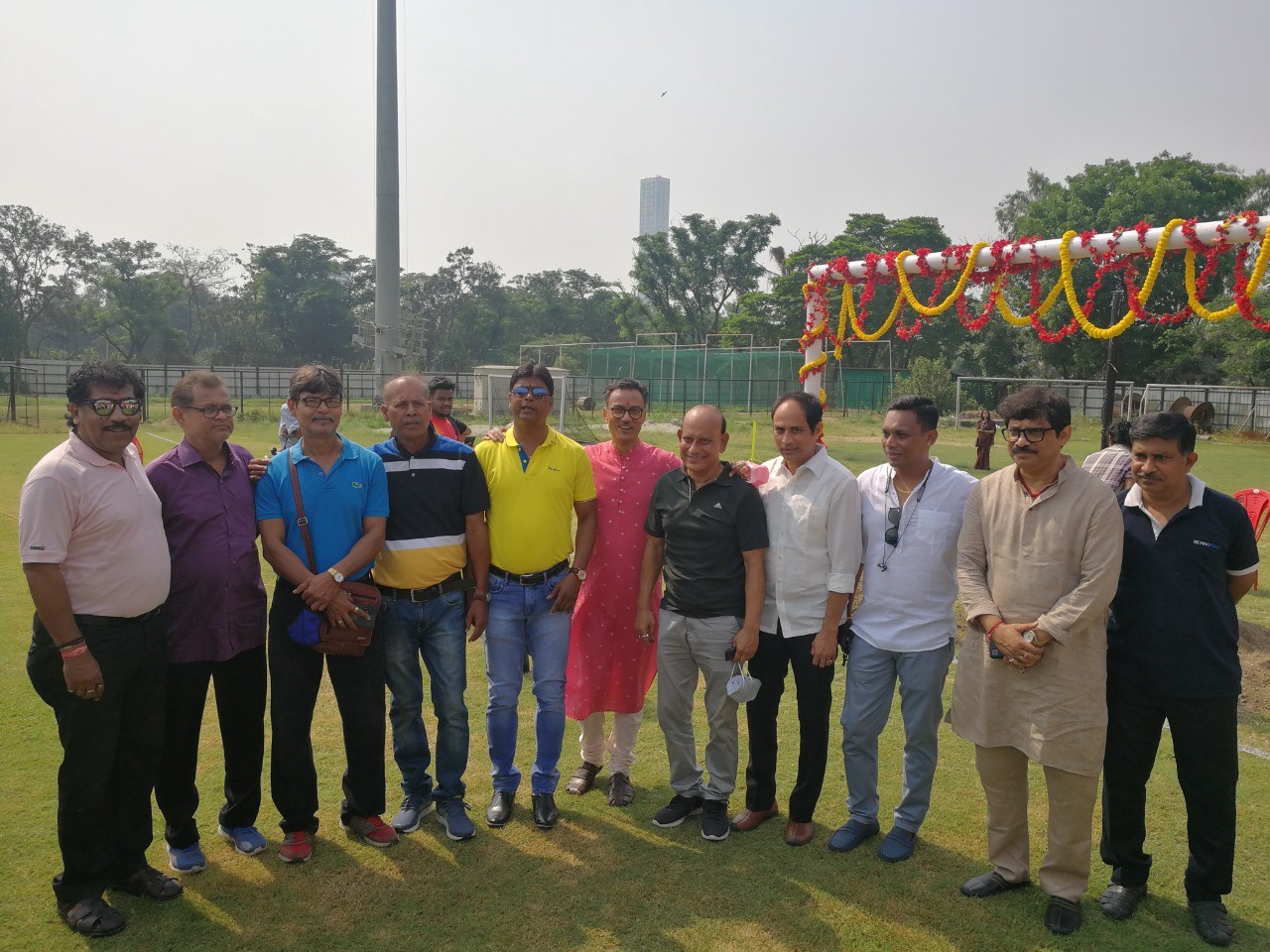 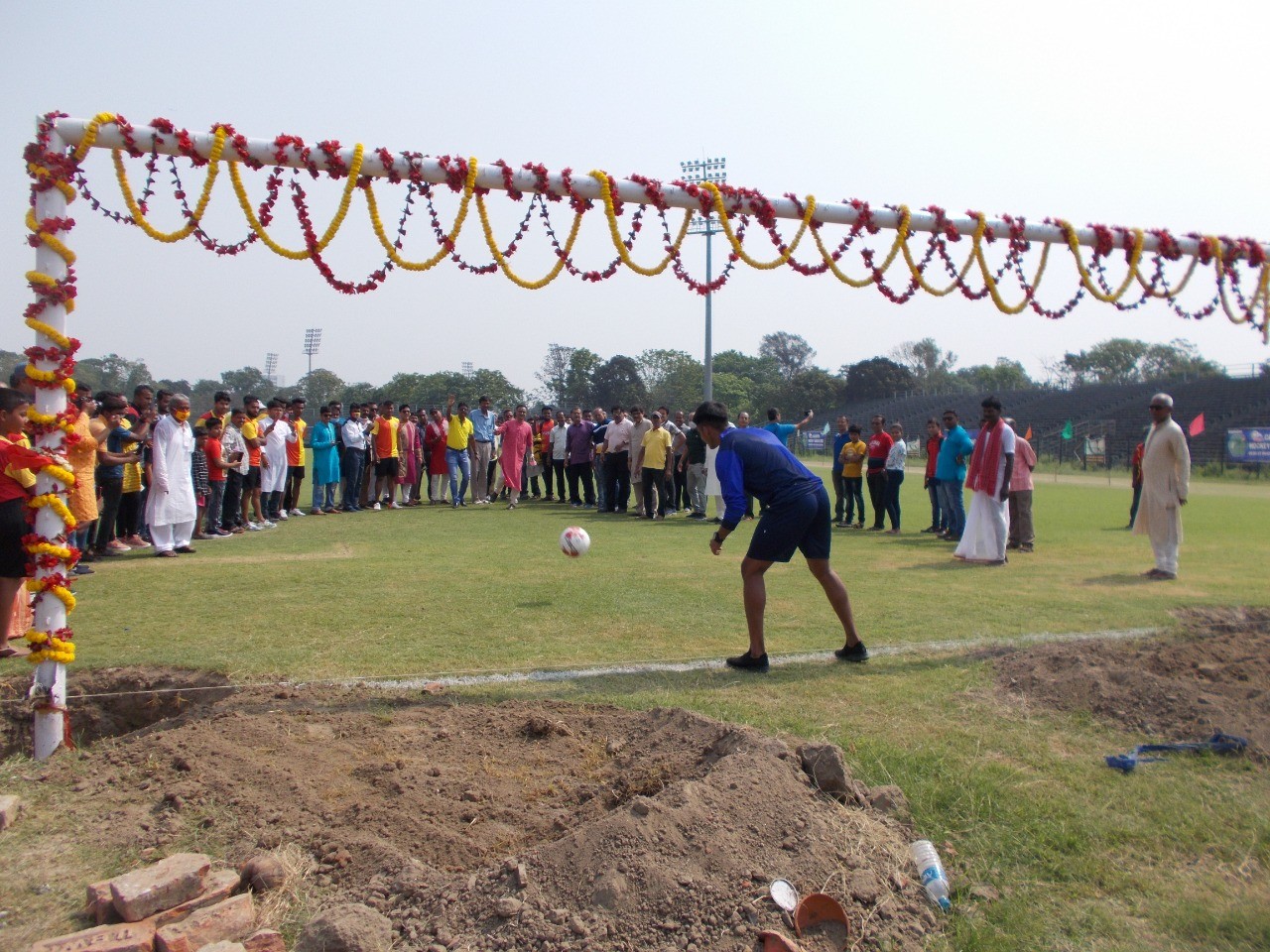 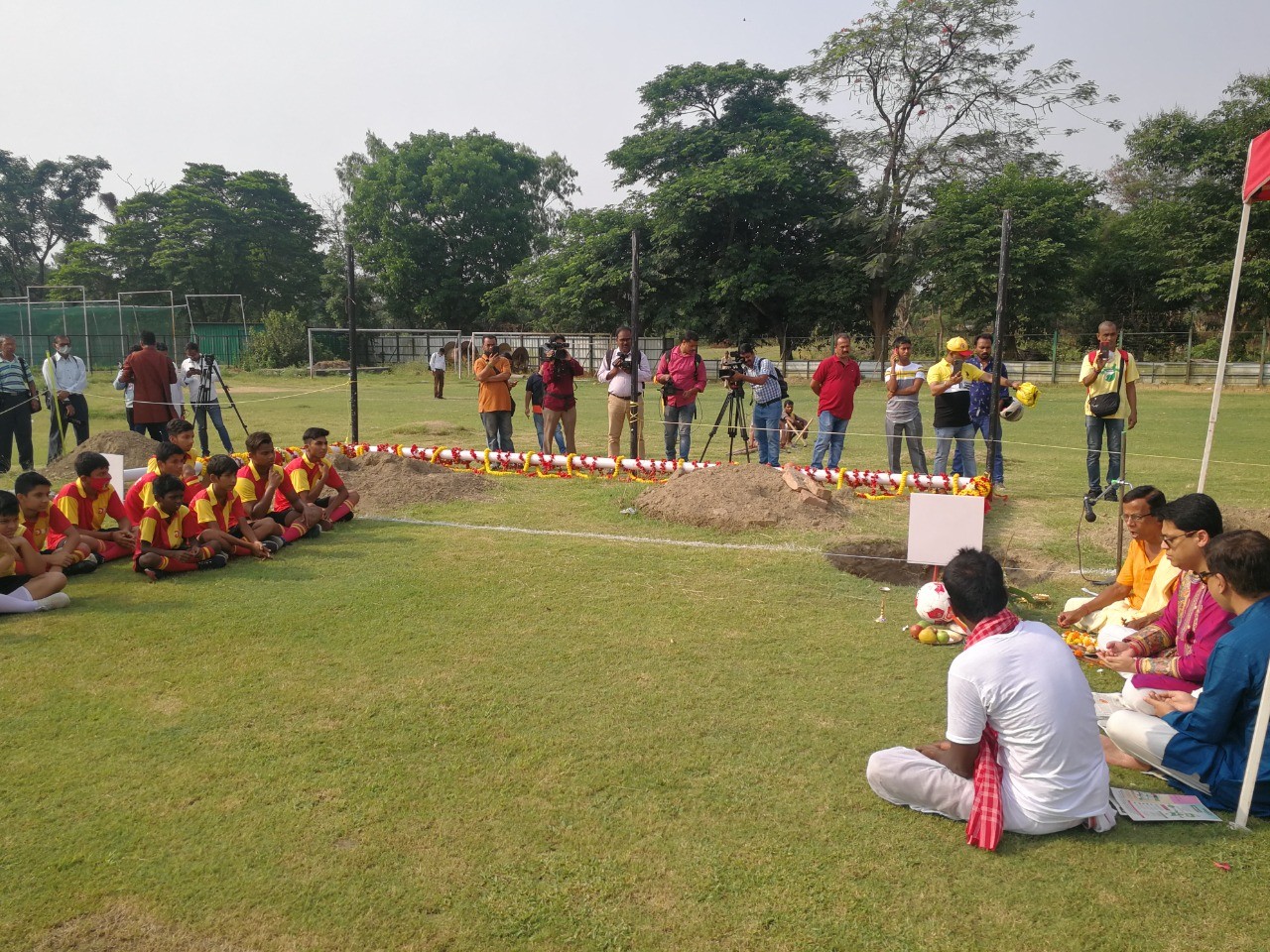 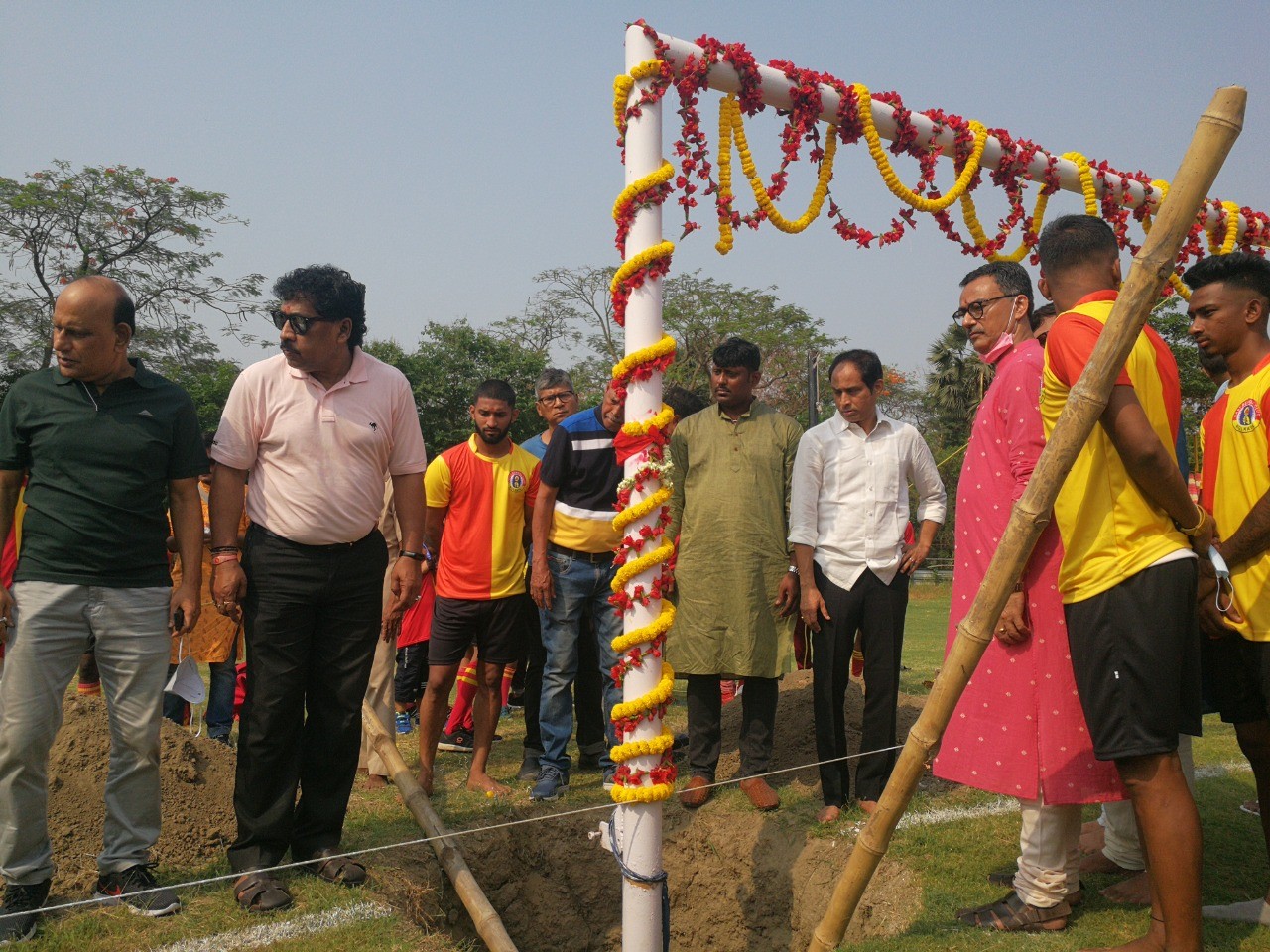 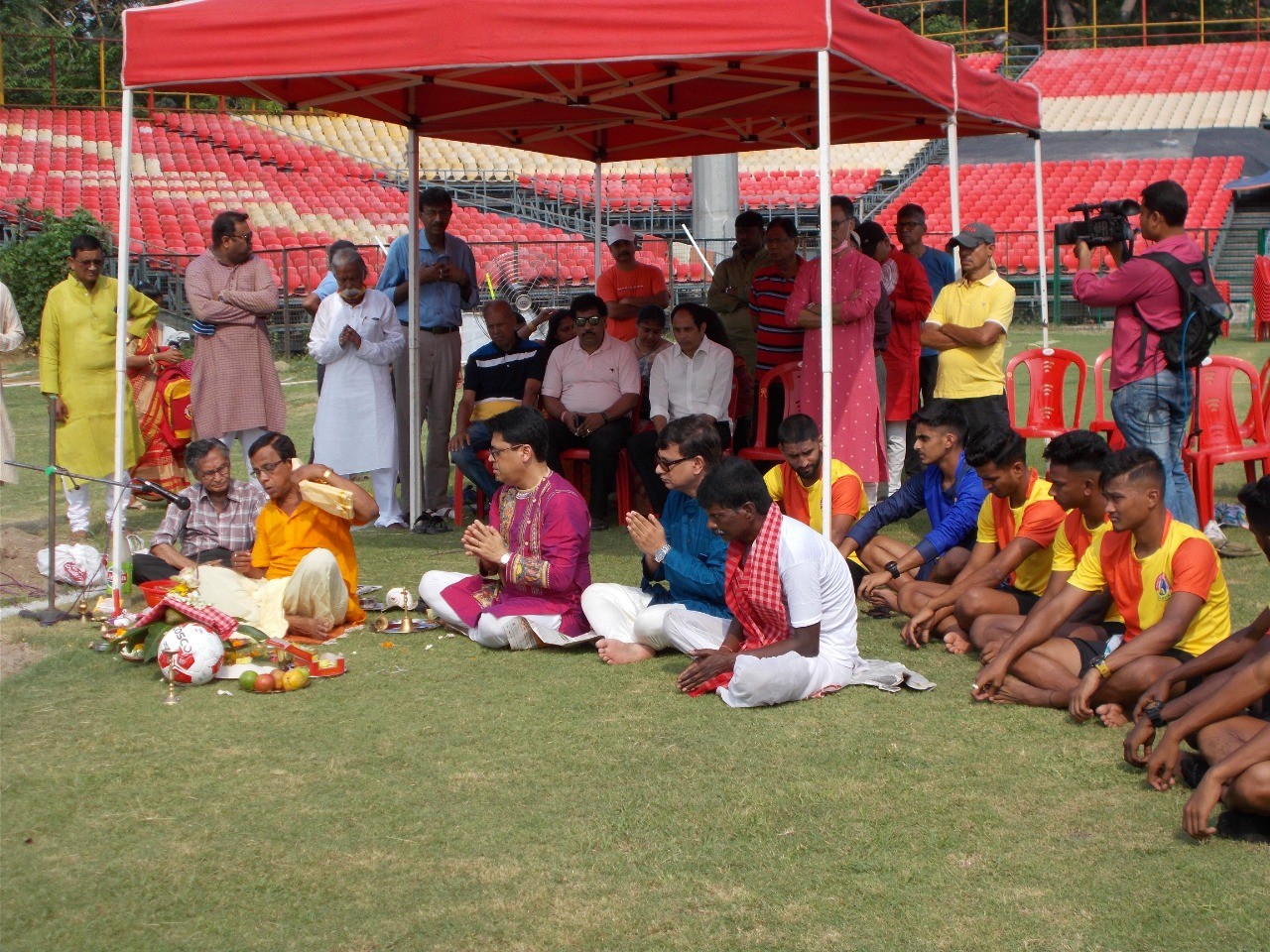 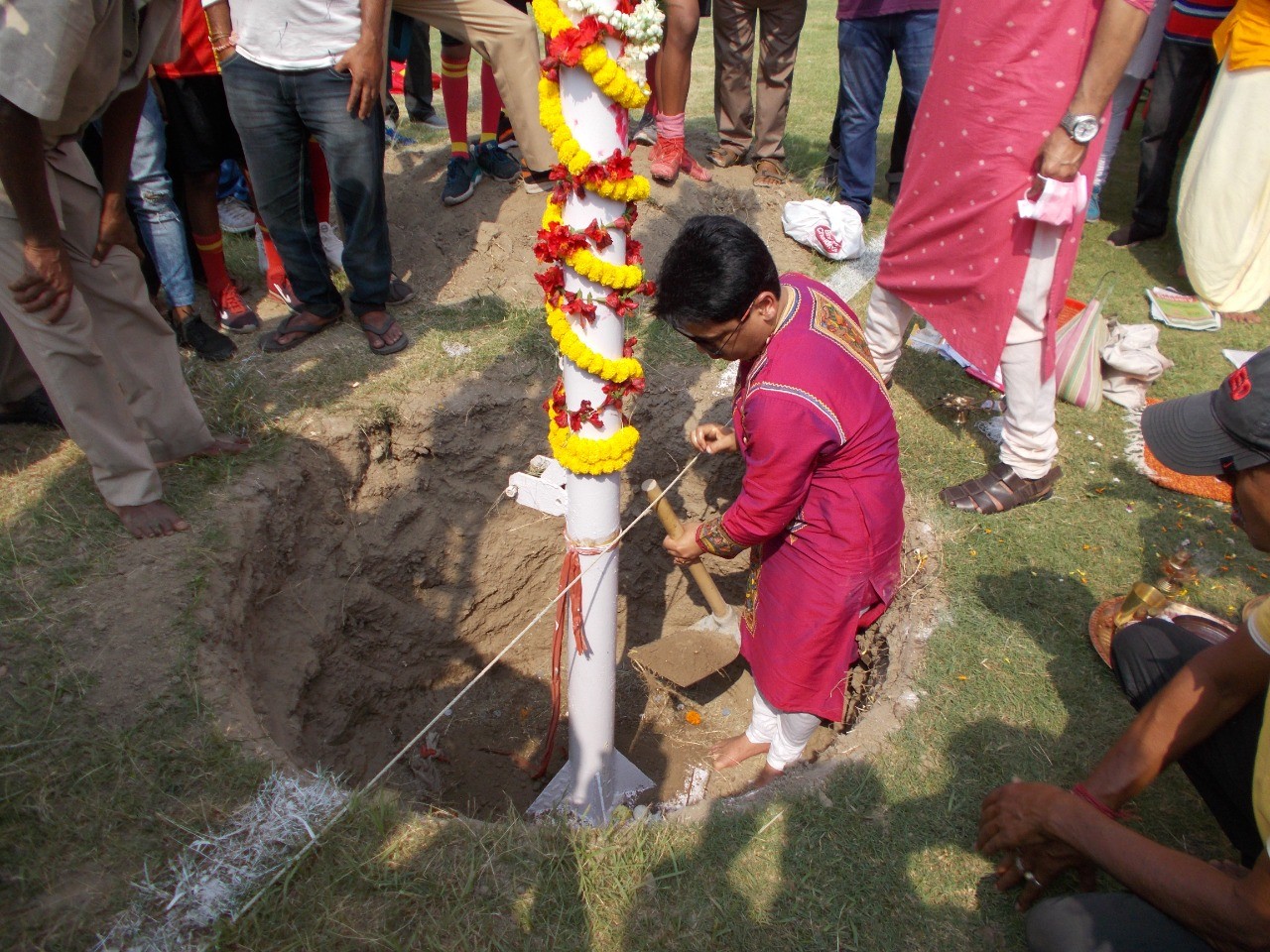 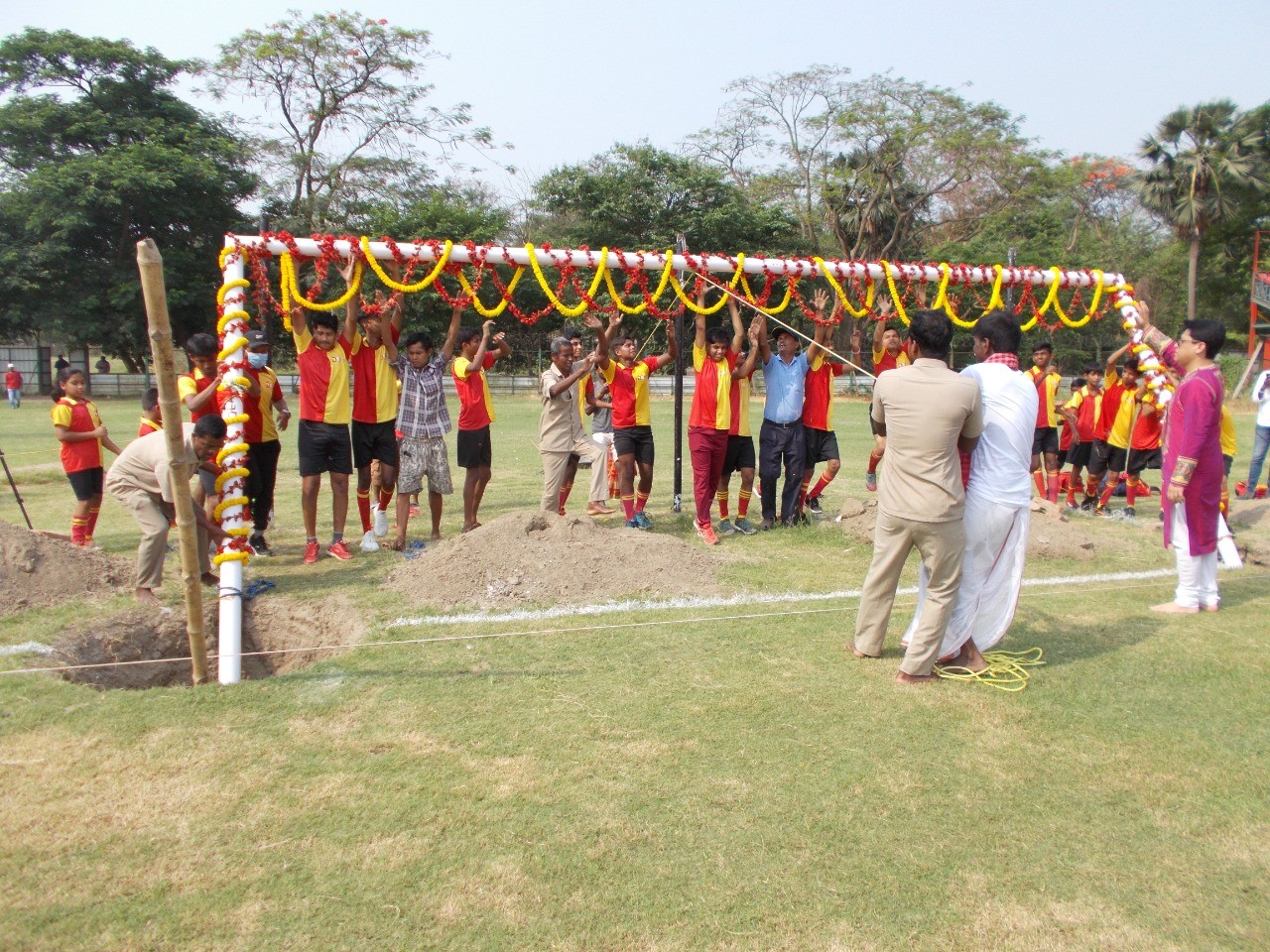 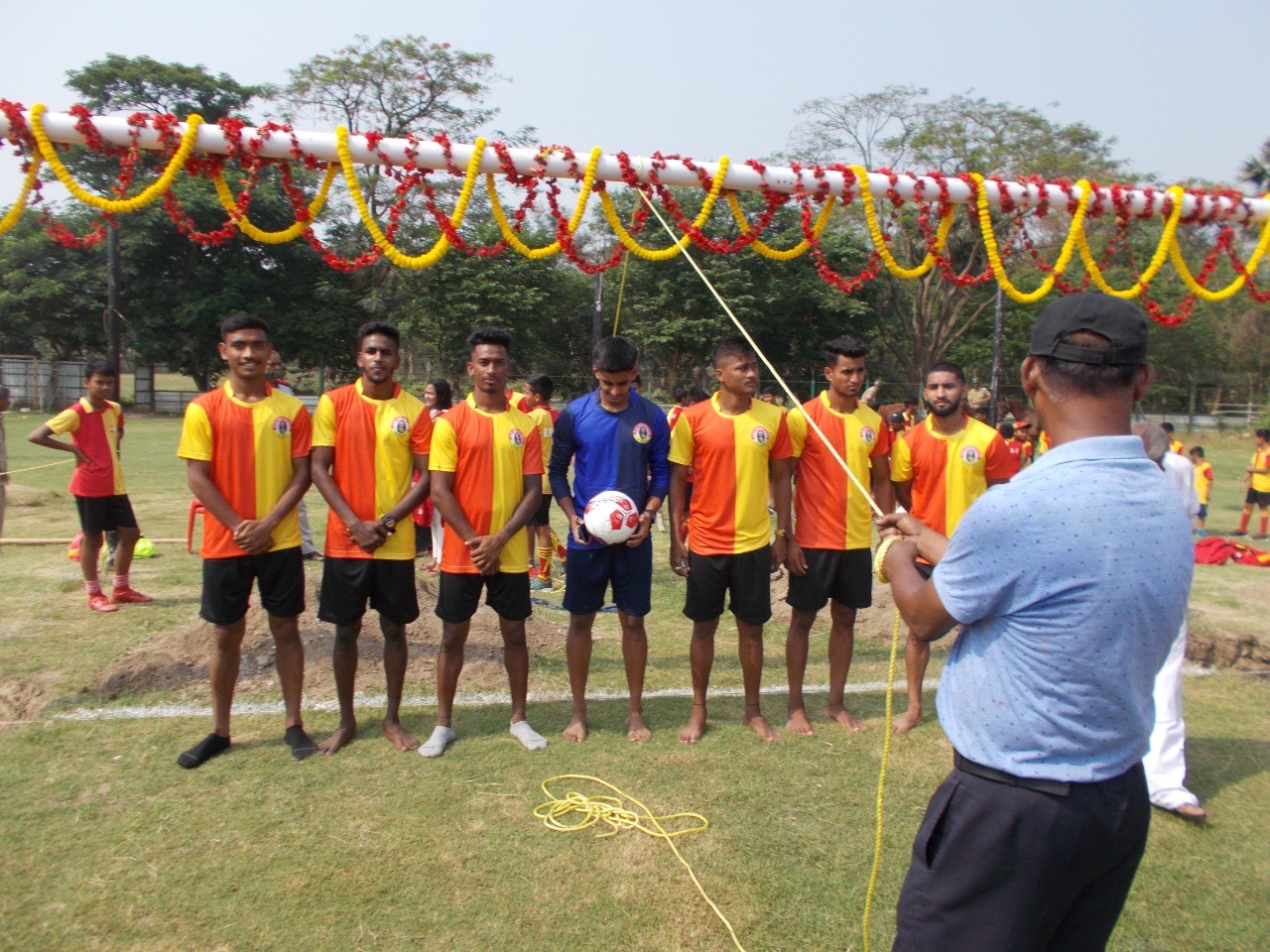 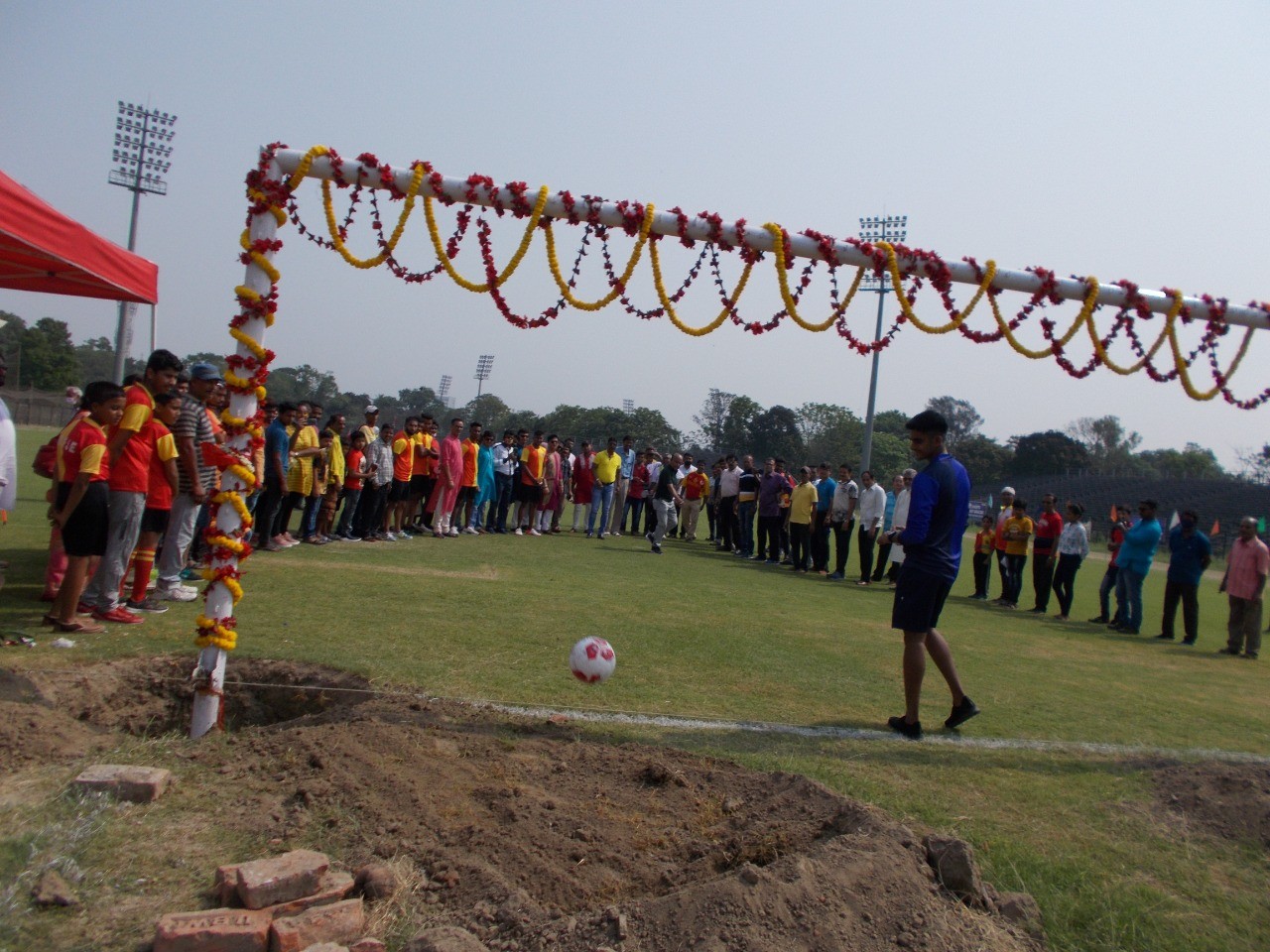 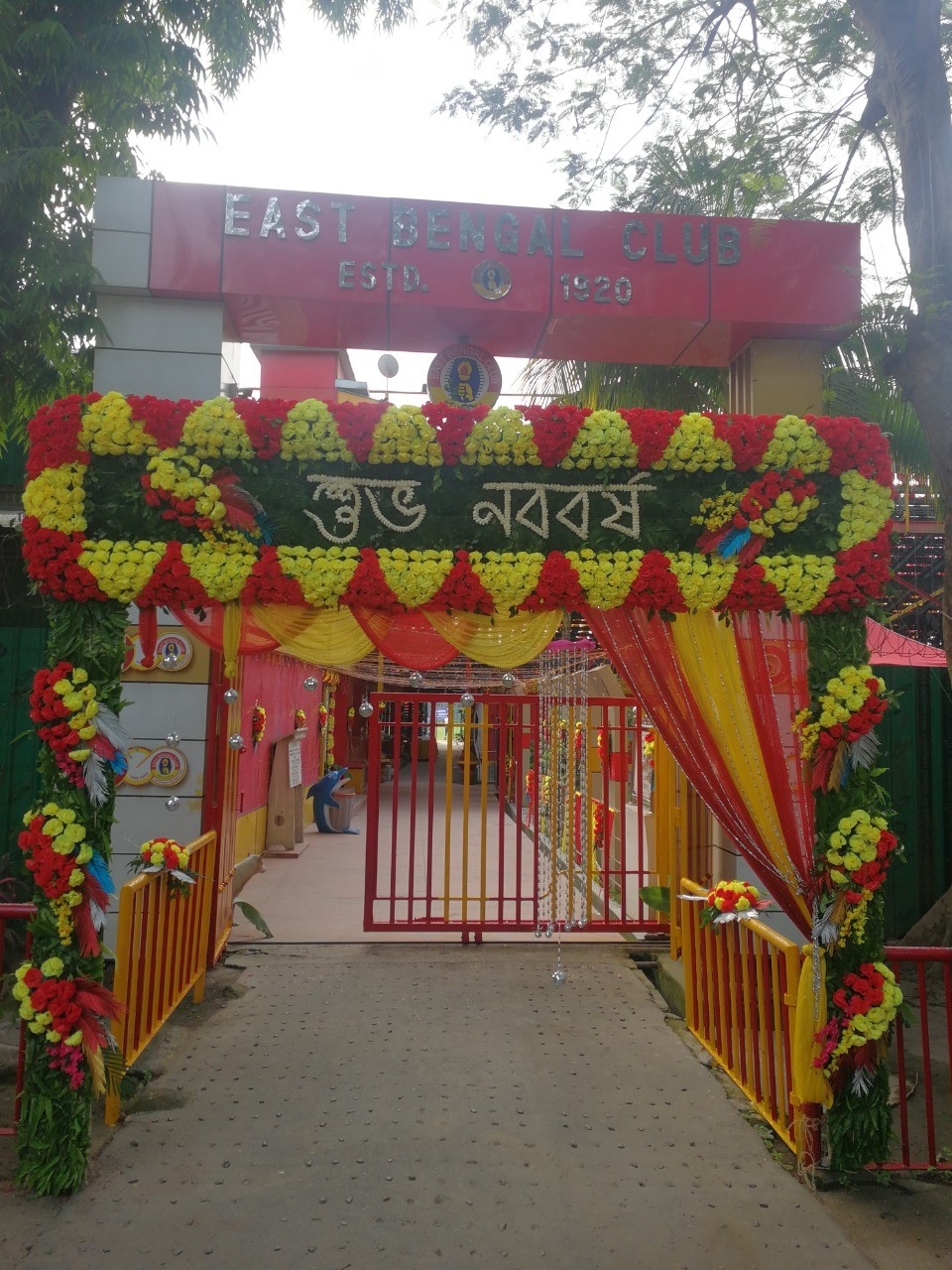 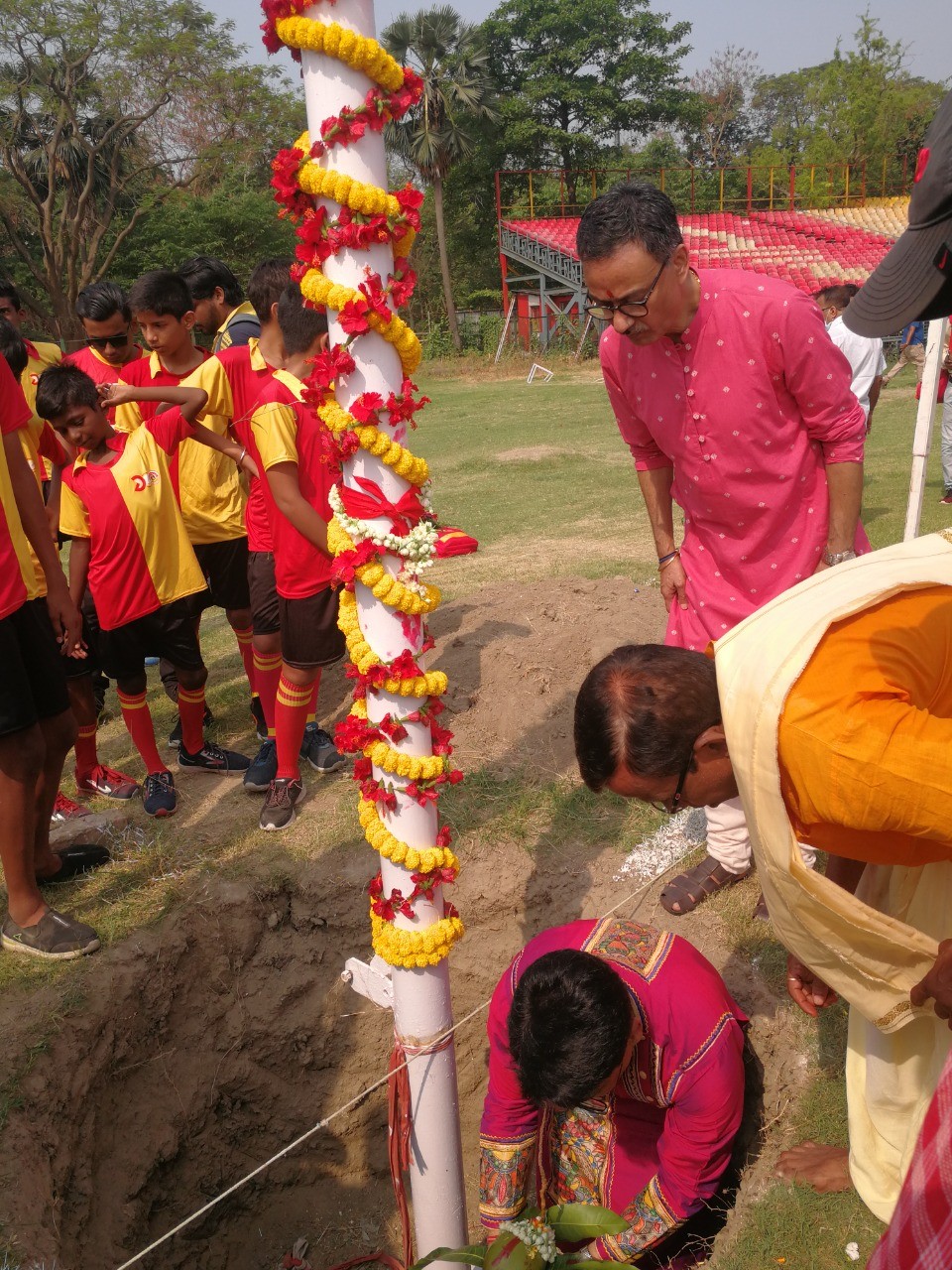 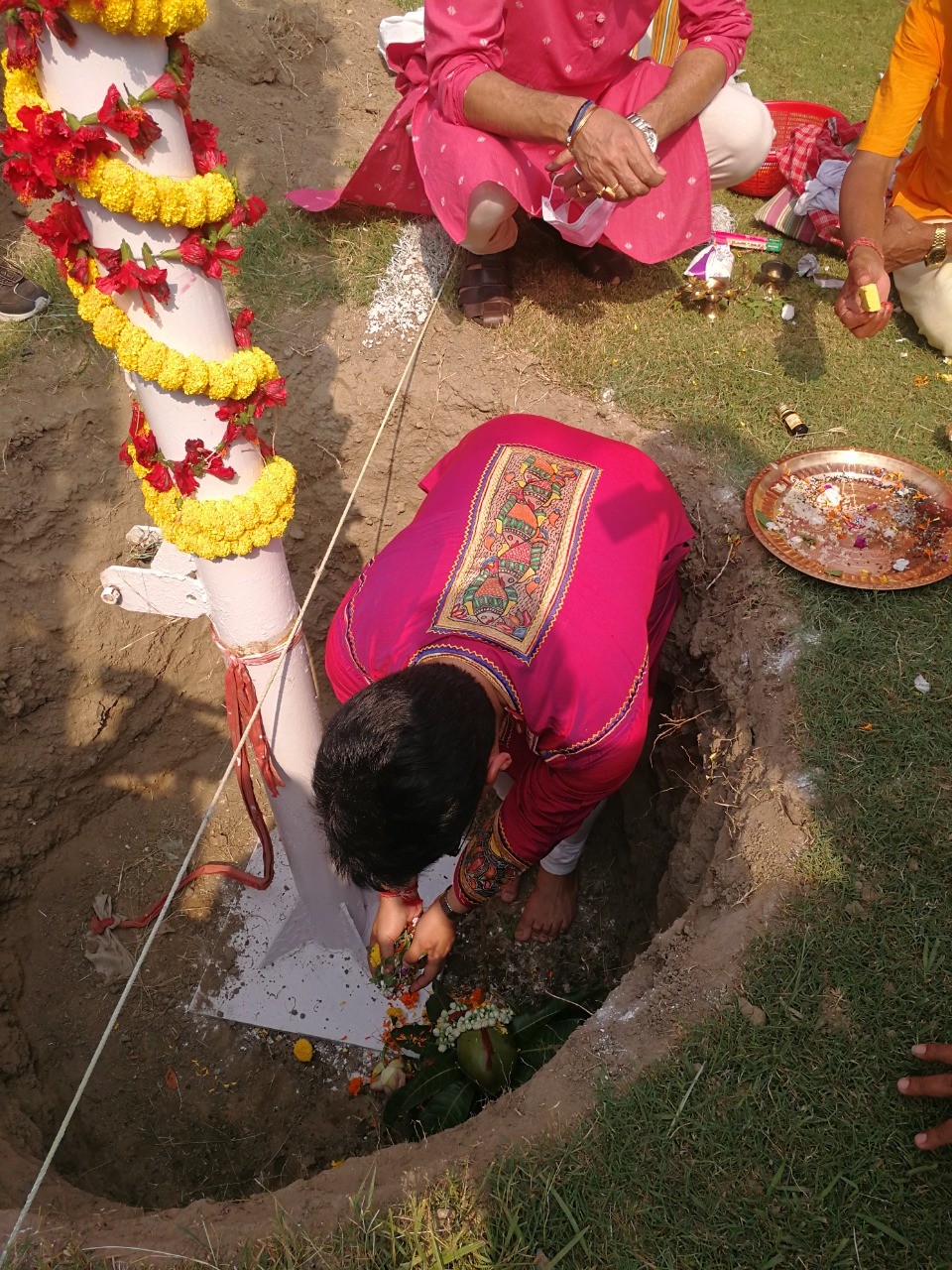